After a considerably long period of waiting, Nokia has finally launched a brand new smartphone in the mid-price range. Nokia has marketed the upcoming phone as a superior option to the Lumia 1020, which released seven years ago. The company has further announced a 6GB RAM+64GB Storage, and an 8GB RAM+128GB Storage variants for the upcoming smartphone.

HMD Global, the company that holds the licensing right for Nokia phones, has already launched the latest smartphone in a select few countries. However, at the moment, we do not know when the Nokia 8.3 5G will become available in India. 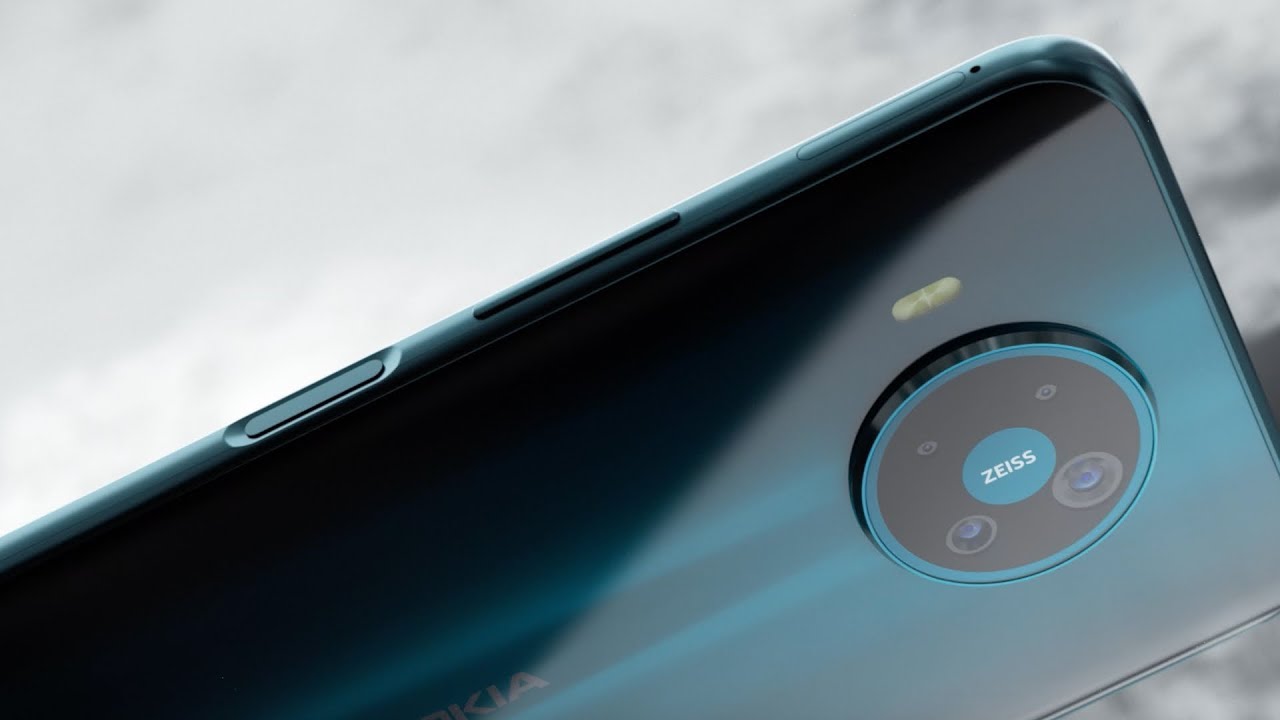 The Nokia 8.3 5G sports a 6.81-inch Full HD+ display with 1080×2400 resolution. It further has a refresh rate of 120Hz and comes with a Corning Gorilla Glass protection. The android smartphone is powered by an octa-core Qualcomm Snapdragon 765G chipset, along with an Adreno 620 GPU.

As we’ve mentioned before, there are two memory+storage variants available. So users can choose between the 6GB+64GB or 8GB+128GB variant. Also, the phone storage can be expanded by adding a MicroSD card. In terms of power options, Nokia has equipped the smartphone with a 4,500 mAh battery along with an 18W fast charging.

However, the most intriguing aspect of Nokia’s latest offering is the camera, and the company has kept its end of the bargain. The smartphone houses a 64MP lens as the primary sensor. It also boasts a dual led flash along with Zeiss optics. Besides, a 12MP ultra-wide-angle lens, 2MP depth sensor, and another 2MP macro lens comprise the quad-camera panel at the back. The company has also included a 24MP selfie camera at the front.

The 5G connectivity is, without a doubt an exciting feature of the Nokia 8.3 5G. Plus, users can also get a six month trial for Google One, alongside a free storage of 100GB. However, users will have to pay the standard subscription charge after the trial period is over.

Here’s how to recover deleted Whatsapp messages, attachments, and status on your smartphone!!!