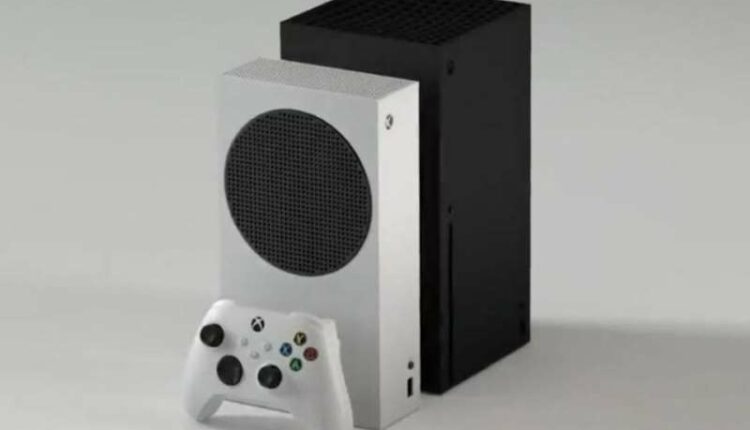 Ever since Microsoft unveiled Xbox Series X, rumours about a second console have been running wild. The tech giants also unintentionally leaked information about its second console named Xbox Series S. Because of the multiple leaks, the Series S console was all but confirmed. And now, Microsoft has officially revealed their second console. Furthermore, the company also announced the release date and pricing details.

If you are not aware of the Series S console, it is aimed at gamers who can’t afford the pricier Xbox Series X gaming console. Though Microsoft hasn’t given out information on the Series S’ specs, we have some guesses. Xbox Series S is much smaller compared to its superior counterpart, and it won’t support 4K resolution. However, it will have the same CPU as the Series X and will offer up to 120fps. Also, the Series S will have a 512GB of SSD. Though the storage isn’t much to talk about, the SSD will ensure fast speed. We also expect it to have the ray-tracing feature.

According to Microsoft, the budget gaming console will arrive on 10th November. It will have a starting price of $299, which translates to roughly INR 22,058. 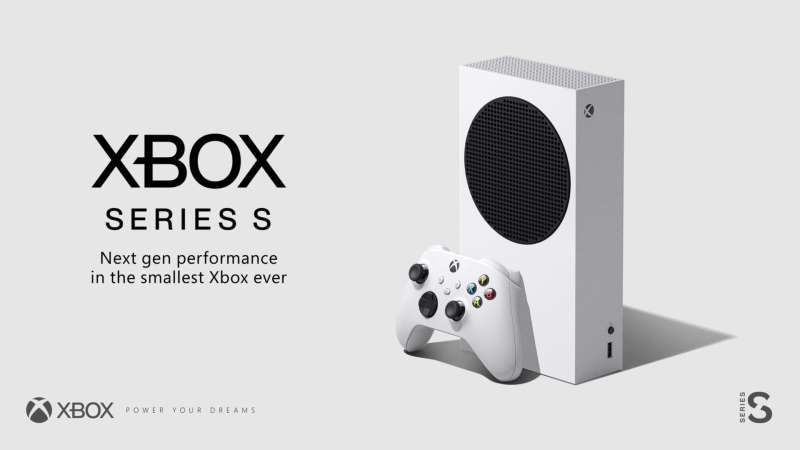 As for the Xbox Series X, it is all set to be an absolute monster. Per reports, the gaming console not only boasts full 4K support but can reach even 8K resolution. Similar to the Series S, it can provide 120fps even in multiplayer mode. Moreover, it offers 1TB SSD storage, and it can be further expanded to 2TB. Of course, it includes all the next-gen features such as- nonexistent loading times, ray tracing etc. It is no surprise that the Series X will be way more costly than the Series S. Microsoft is yet to provide a release date for its flagship console. However, we expect it to release on the same day as the Series S. If rumours are to be believed, the company has priced it at USD 499, which translates to INR 36,815. 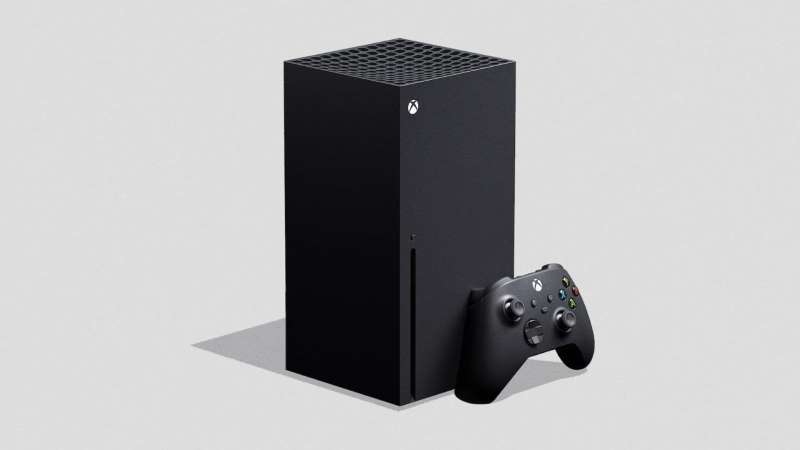 Microsoft has also announced an all-access financing option for both consoles. Thus, buyers can choose to pay USD 25 per month for the Series S, and USD 35 per month for the Series X. The reveals will have an exciting repercussion in the gaming world, as Playstation had been looking to reveal PS5 details once Xbox does. Therefore, we expect to have more information about PS5 soon.

Have your first look at the budget console here.