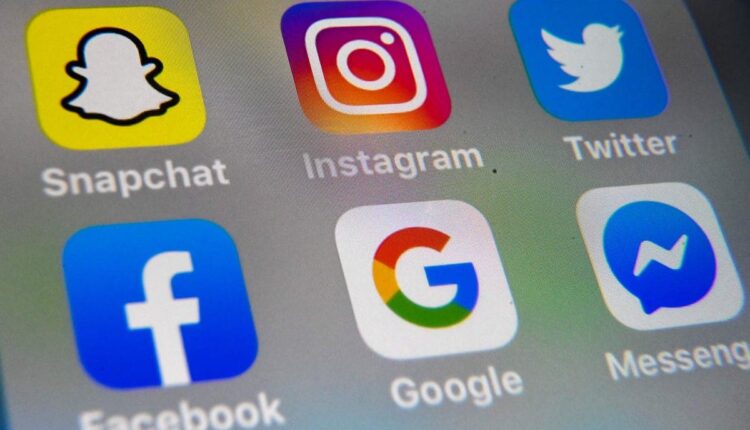 Google says it will have no choice but to shut down Google Search Engine in Australia if a controversial code of digital news proposed to benefit the country’s news media companies becomes law.

On Friday at a Senate hearing in Canberra Mel Silva, Managing Director of Google (GOOGL) Australia, said the draft legislation is “unworkable,” and would “break” the way millions of users searched for content online. She told representatives that if this version of the code becomes law, it will leave Google with no choice but to shut down Google Search in Australia. She even adds that it would be a bad outcome for them, but for the Australian media diversity and small businesses that utilise Google Search.

The apprehension with the code is that it would require Google to pay only for links and snippets to news results in the Search Engine. According to Silva, Google’s free services are based on its business model, which can link freely between websites.

Not only Google but Facebook is also pushing back. During the same Senate hearing on Friday, Facebook’s vice president of public policy for the Asia Pacific, Simon Milner said the company might eventually block news content in Australia. However, he stresses that a commitment can be made to make the law “workable.”
Milner told representatives that the law already has a deterrent effect on investments in the Australian news industry. This led to Facebook’s decision to launch a new product in the United Kingdom instead of Australia.

Google and Facebook have clashed with several publishers for years over how they display their content. Media companies are now arguing that the tech giants should pay them for the privilege. Sceptics of these tech giants assert that since these companies lead and control the online advertising sphere, it puts news publishers in a dilemma and leaves them scrambling for leftovers.

In the Australian Competition and Consumer Commission’s words, the new legislation will allow media outlets to bargain individually or collectively with Facebook and Google and enter arbitration if the parties can’t reach an agreement within three months.

Later on Friday, Australian Prime Minister Scott Morrison reverts at Google at a press conference said: “We don’t respond to threats.”He even adds that Australia makes their own rules for things one can do in Australia. It is done in the parliament where the government (of Australia) does it, and that’s how things work in Australia.

According to regulators, the legislation is required to level the playing field for Australia’s news media. Australian newsrooms have diminishing service, closed temporarily or permanently shut down. On the other hand, critics of the legislation point to a couple of complicated reasons. Billionaire Rupert Murdoch owns a large share of Australia’s media market, leading to queries that if the law got implemented, it would ultimately force payments to his properties and benefit his empire. Others claim that such rules may be a threat to internet freedom.

This case is not the first of its kind as recently in a similar case from France Google announces on Thursday that it would pay French news publications to utilize their content online. This, in turn, is a landmark agreement that could soon be replicated in Europe under new copyright laws.