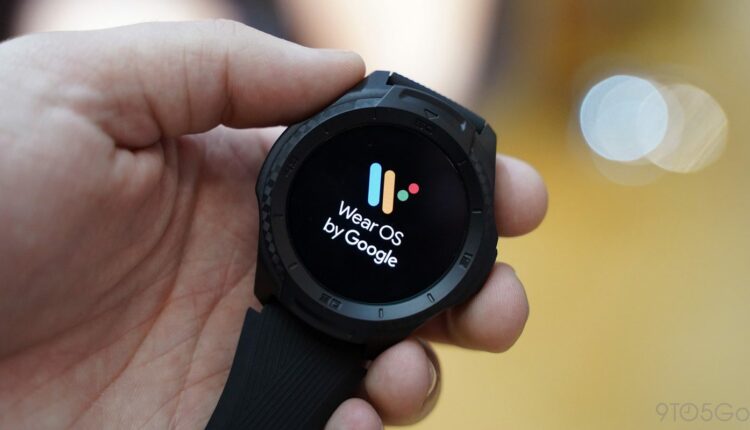 As part of its # 11weeksofAndroid series, Google revealed in its blog post about some new things coming to the Wear OS update that will roll out over the next few months. The update will provide faster app startup time, with Google claiming that the new update will open apps up to 20 per cent faster. Google is also working to simplify the pairing process and is improving SysUI for more intuitive control to manage various watch modes and workouts. However, Google has not given any explanation about how the pairing process will be easy. The update will also see improvements in LTE connectivity support.

As mentioned, the new Wear OS update will support the newly launched Qualcomm Snapdragon 4100 and Snapdragon Wear 4100+ platforms. Both these new platforms were announced last month and the company claimed that the new processor would perform 85 % faster performance and up to 25 per cent less power consumption compared to the Snapdragon Wear 3100 platform.

Google also confirmed that the new update is based on Android 11, which is a big jump, as the current Wear OS software is still based on Android 9 Pie. The new Wear OS will get a new weather interface with a 20-second handwash timer that is easy to read. It will give the user an hourly update of the weather to plan ahead and get information about important weather alerts in his area.

The company has made several updates for the developers