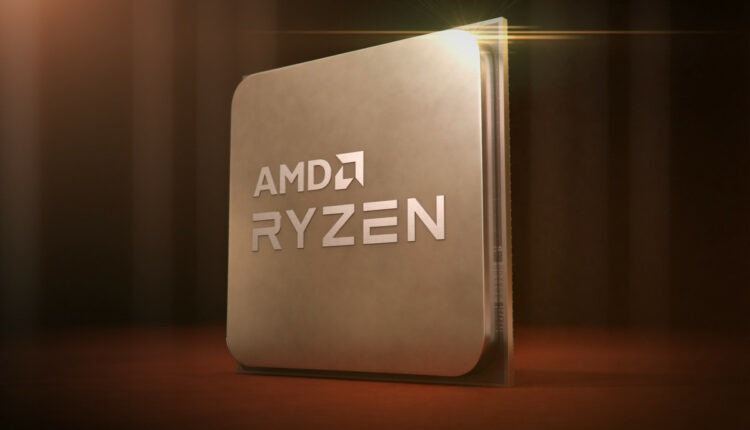 AMD has now officially unveiled its brand new range of processors. Revealed at the Ryzen 5000 live stream event, the new CPUs will be powered by the Zen 3 chips. According to AMD, the Zen 3 boasts a completely new architecture that will push benchmarks in terms of gaming performance. The company has also given the list of chips that fall under the Ryzen 5000 series; this includes – the Ryzen 5 5600X, Ryzen 7 5800X, Ryzen 9 5900X, and Ryzen 9 5950X. 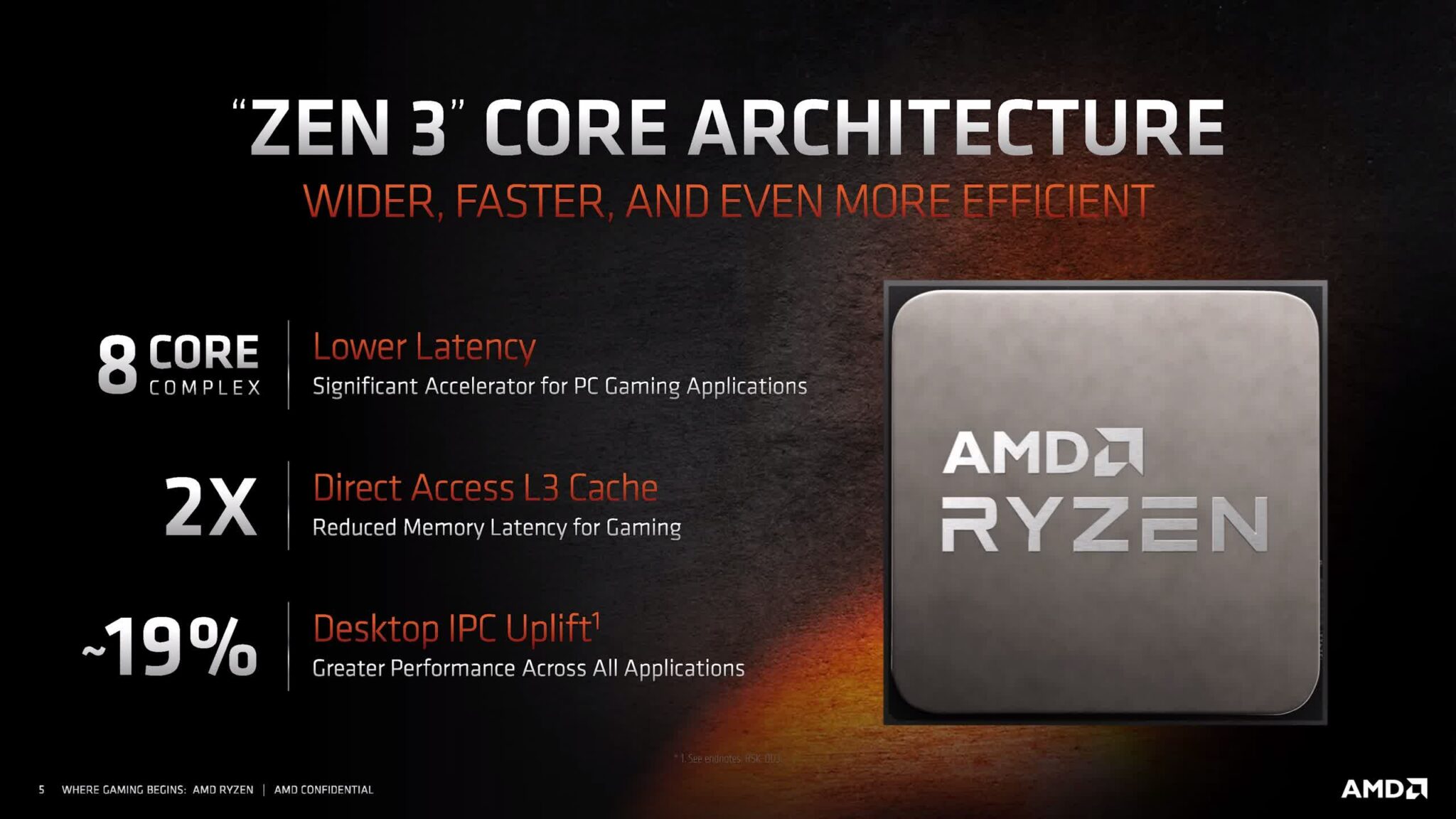 AMD had previously stated that the Ryzen 5000 Zen 3 CPUs would release sometime this year. After the recent live stream event, we know that the processor will go on sale on November 5. The company has also announced the pricing details for the four chips available at launch. We have given the prices of them below-

Although the pricing seems quite high, compared to the Ryzen 3000 series, we don’t see much change. AMD had previously brought down prices of multi-core processors. With these competitive pricings, the company seems to continue the trend. 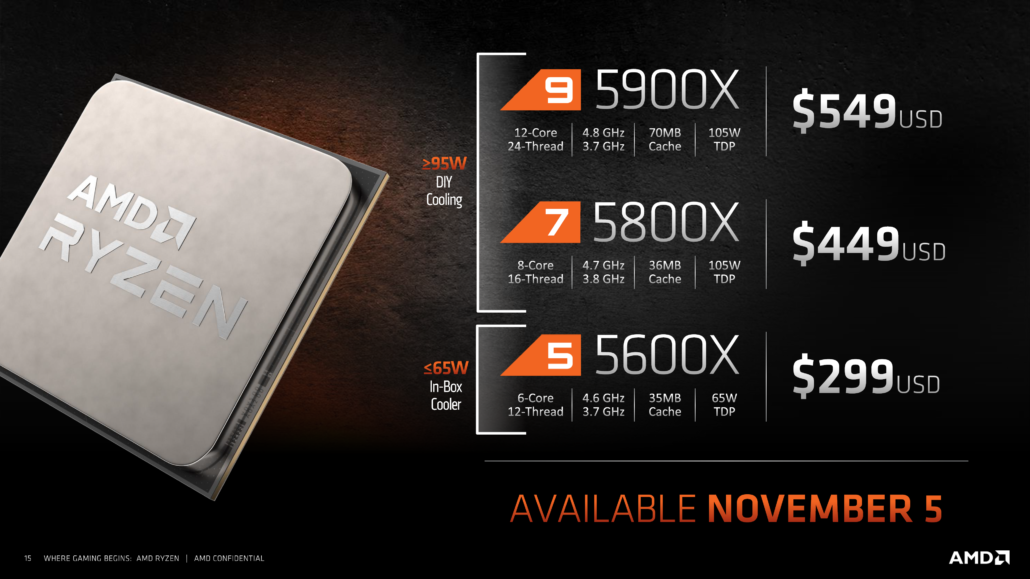 The company has also provided the specs for the Ryzen 5000 series CPUs. While we will not go into extensive details about each of the chips, it is safe to say that we are impressed with AMD’s latest offerings. The manufacturers have equipped the Zen 3 with one super eight-core CCX. Although we are yet to put it into practice, theoretically, the processors should cut latency between cores while streamlining memory access and unifying the L3 cache. Overall, Zen 3 introduces a 19 per cent increase in IPC, which will significantly boost performance.

AMD has further assured that the Ryzen 5000 Zen 3 CPUs uplift game performances by an average of 26 per cent. Therefore, it seems to be more than effective in tackling next-gen gaming. However, we are yet to see how the Zen 3 chips hold out against Intel’s gaming-oriented processors.