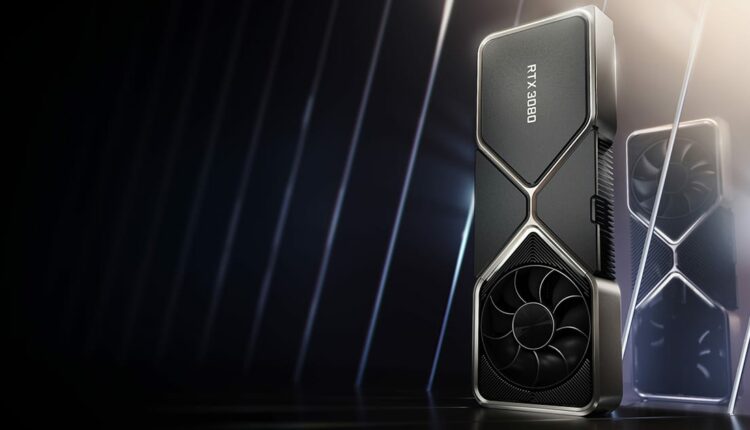 Nvidia recently launched their latest premier GPU, the RTX 3080. The new graphics unit is powerful enough to surpass the capacity of next-gen consoles. Therefore, many gamers placed pre-orders fearing for the worst. Now, as customers start receiving the RTX 3080, some have reported facing a strange problem. Some of the customers have received the latest GPU without any packaging or boxes.

Graphic units are sensitive hardware and should be handled with care. Therefore, it is customary for retailers to send them with good packaging. Furthermore, if one has spent around $700 for a graphics card, they would certainly expect a nice box to come with it. However, it seems like even the simplest of expectations have been too much for some retailers. Recently, some customers of the online retailer Newegg, have taken to social media to explain their dismay. Reportedly, they receive the brand new GPU with just an anti-static plastic sleeve wrapped around it. Moreover, many of them complained that the model they received was not even usable.

Needless to say that a plastic sleeve is not the way to pack and transport such sensitive material safely. It is a massive blunder on Newegg’s part, and users are rightfully angry at them. The retailer, however, is already looking to make amends. Newegg has let customers know that they would replace the poorly packed cards with a brand new RTX 3080. Still, considering the demand for the latest GPU, it might take quite a while.

At the same time, Nvidia RTX 3080 seems to have some issues of its own. While new models tend to have some problems, at best, they are isolated. However, that does not seem to be the case for the Nvidia RTX 3080. Currently, there is data suggesting that the GPU has stability issues. Many users have recently reported that the card crashes when it inches towards or above 2GHz. Besides, the problem happens with multiple titles, proving that it is not a game issue. So far, the issue occurs on the Zotac RTX 3080 Trinity, and the MSI RTX Ventus 3X OC. Nvidia is already aware of the error and is working on a fix as we speak.