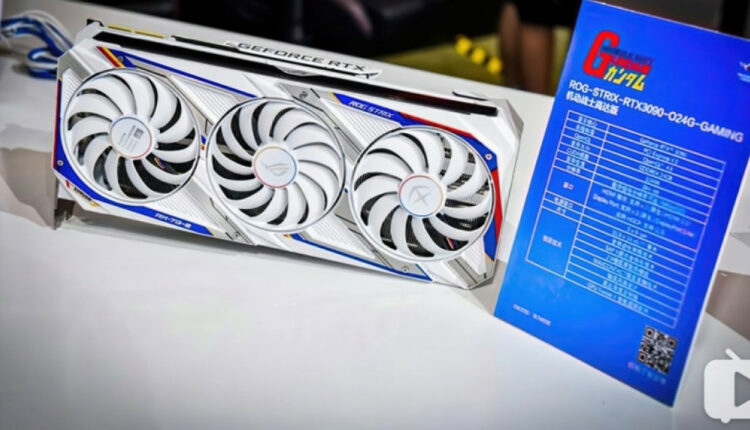 Asus’ latest ROG Strix RTX 3090 has become one of the best-selling GPUs in recent times. Plus, it comes with powerful performance capabilities that can put any other cards to shame. Now, the tech giants have launched a brand new edition of the graphic card aimed explicitly at anime fans. The new version, themed after the much popular mecha anime series Gundam, will only be available to people from Asia. The new card comes amid an availability crisis for Nvidia’s RTX 30 series.

As we’ve mentioned before, Asus has already launched the product in the Asian markets. In regards to whether the Gundam themed GPU will be available outside Asia, we have no idea. Although importing the product is an option, we understand that there is limited availability of the new edition.

As for the pricing details, Asus has put a whopping $2,500 price tag on the new version. That is, without doubt, a large figure even for a brand new flagship GPU from Nvidia. For example, the standard edition ROG Strix RTX 3090 costs approximately $1800 at the moment. So, the Gundam edition is significantly pricier. 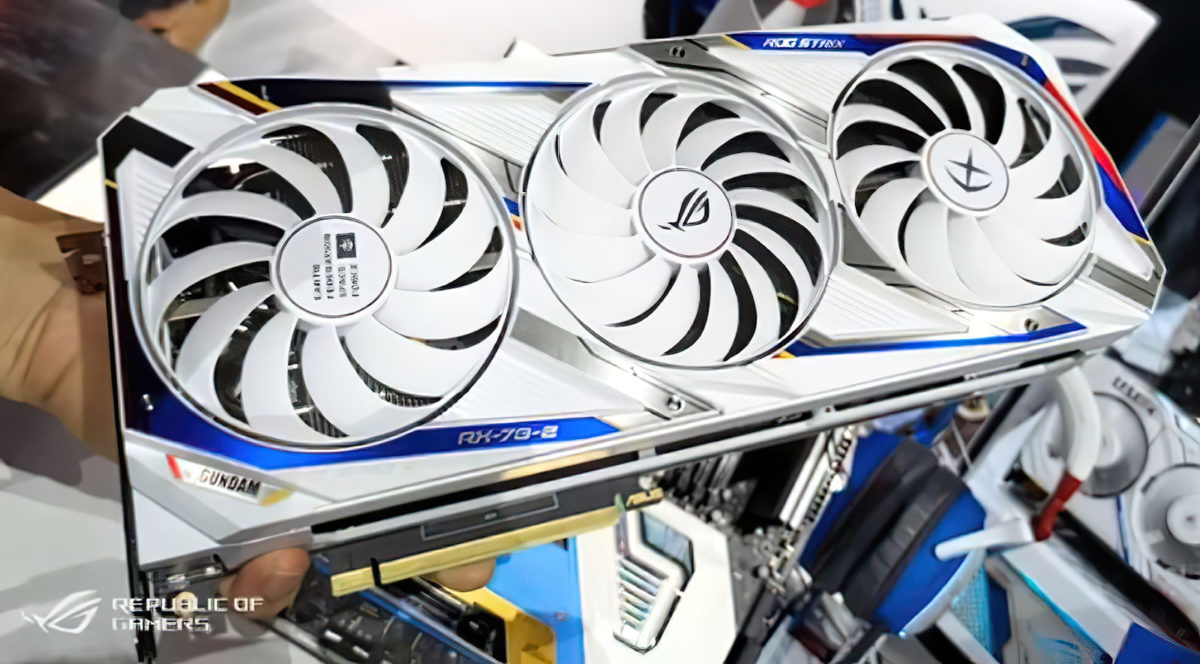 Asus has already given fans a look at the limited-edition ROG Strix RTX 3090 cards. The unit features white as the primary colour, along with gold, blue and red accents. Although the design may not mean much for most users, it is very significant to long term fans of Gundam.

Despite being priced nearly $700 more than the standard edition GPU, the Gundam version does not offer much new in terms of the specifications or performance. For the Gundam edition, Asus has hiked the Gundam edition’s power limit to 480W, and the overclocking has been increased to 195 MHz.

The little changes do not give a good enough reason for a drastic price difference between the two editions. However, if you’re a fan of the classic mecha anime series, and willing to spend $700 more for a themed graphics card, we suggest you go for it.

Netflix cancels its popular show ‘Away’ just after one season. Fans are upset!