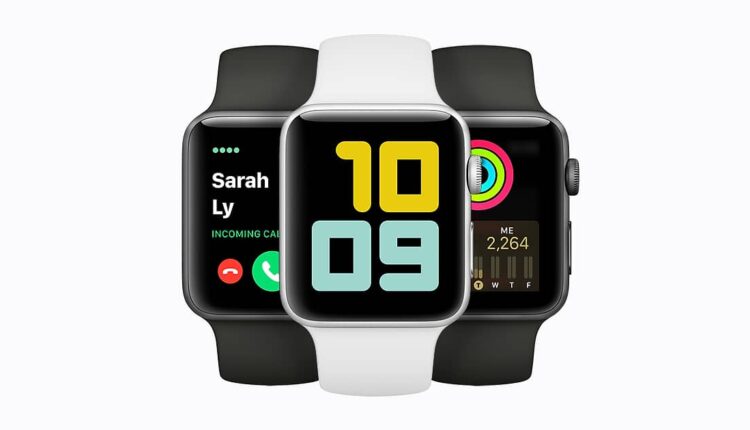 Apple recently released the latest software updates for the Apple Watch Series 3. However, if recent reports are any indication, the watchOS 7 upgrade is highly unstable for the Series 3. Over the last few weeks, many users have reported their Apple Watch facing unexpected issues. Plus, all of them have one thing in common; they had just updated their watch to the new watchOS 7.

The bugs began after the latest update rolled out. Customers have since flocked to Apple’s support forums, asking for solutions. Ever since the update, many users faced bugs such as random shutdowns, reboots, battery drain, disconnection from the phone, and inability to install apps. Users have further claimed that reboots and even hard rebooting do not seem to fix this huge issue.

Apple is aware of the bugs, and they have released the 7.0.1 update to tackle the issues. However, many have suggested that even the new update is unable to solve the bugs. No other solution is available at the moment. Thus, many users have been left with a buggy Apple Watch. Downgrading back to watchOS 6 could potentially solve the problem, but Apple does not offer a downgrade option. For now, we advise you to not to update your watch to watchOS 7. If you have already done it, we suggest you try the 7.0.1 update or reset your watch. Recent reports indicate that Apple is working on the 7.1 updates to bring an end to the issues, but they are yet to provide a timeline so far. So, we don’t know when Apple will roll out a fix.

Apple Watch Series 3 is more than three years old; the company released the model back in 2017. Apple usually discontinues older models after some years; however, Watch Series 3 continues to receive support from the company. Apple’s continued support is primarily due to the product’s massive success among customers. The Watch Series 3 is one of Apple’s highest-selling products and still does well in worldwide markets.