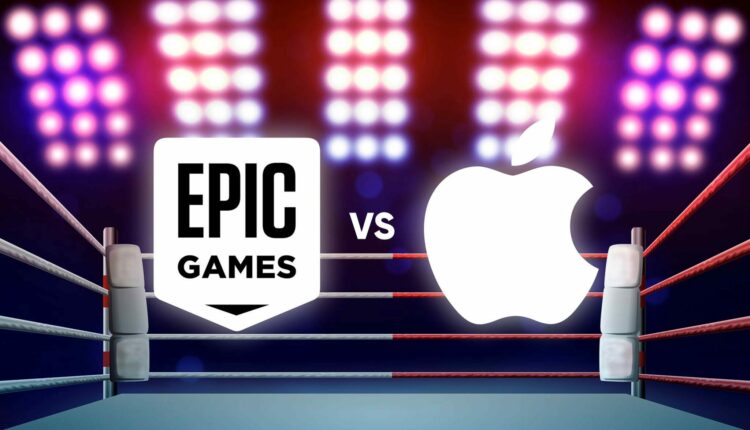 In case you didn’t know, Unreal Engine is a game engine that many video game developers use. Epic Games owns the engine, and during the lawsuit process, Apple had tried to block it across all their devices. However, last month, a judge temporarily restrained Apple from removing the engine from their stores. Now, with the recent order, District Judge Gonzalez has made the ruling permanent.

The District Judge explained the ruling by commenting that even though the Unreal Engine is an Epic Games asset, many other game developers rely upon it. Besides, Apple’s decision to remove it from their store could harm a lot of developers who have nothing to do with the lawsuit between the companies. Thus, in terms of protecting the public interest, the Judge barred Apple from making a move against it. However, Fortnite still remains out of Apple’s devices.

The Apple Vs. Epic Games battle has been going on for months now, and there’s no quick end in sight. Although Epic Games filed a lawsuit as early as in August, the actual trial will not begin until 2021 at the earliest. Both parties have regularly attended preliminary hearings and chose not to go for a jury trial.

However, Epic Games has not found much success in the early hearings. In a preliminary hearing last week, District Judge Gonzalez grilled into Epic Games for its antitrust lawsuit. The Judge stated that even though Epic Games has become a hero in people’s eyes, they still unlawfully breached the terms of a contract. 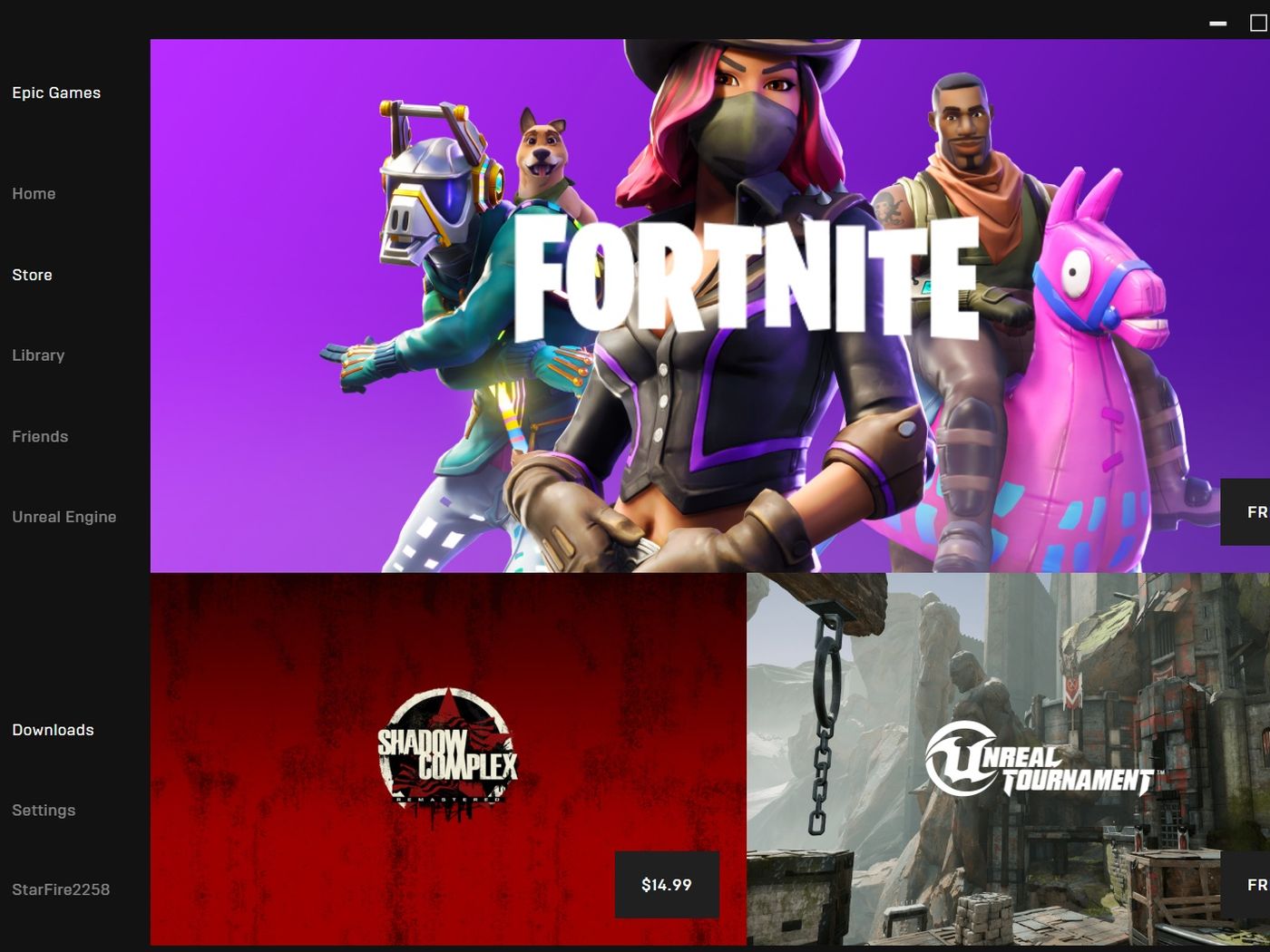 Describing Epic Games’ policies as dishonest, the District Judge further commented that the walled garden argument does not have much basis against Apple. The Judge said that everyone in the industry, such as Microsoft, Nintendo, and Sony, have a walled garden policy for decades. Thus, Apple can’t be blamed for going with the current economic policies, and the Judge can’t punish them for doing so.

Despite these comments, Epic Games continues to gather support among other app developers. The company recently created a coalition to oppose Apple’s domination in the industry.

Project Athia: Everything we know so far