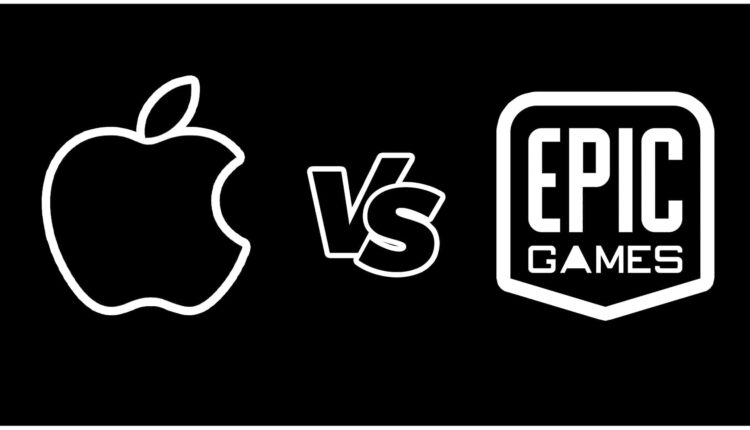 Controversy does not seem to let go of Apple. The tech giants have received fire over its App Store’s revenue policy time and time before. Even now, the company is embroiled in a legal battle with Epic Games regarding the same issue. And as days progress, things seem to be getting worse for Apple, as several developers have come together to form a coalition against the giants. Recently, Epic Games, Spotify, and Match Group, Tinder’s owner have become the founding members of ‘The Coalition for App Fairness’ among other developers.

The Coalition, which claims itself as a non-profit organisation has accused Apple of taxing consumers and crushing innovations. Furthermore, it has alleged that Apple is establishing a monopoly and refuses to offer freedom to consumers. They have further stated that they welcome any developers, regardless of their size, to join the cause.

Although the group made allegations against Google as well, most of their accusations were focused on Apple. Both Google and Apple charge a thirty per cent revenue from developers on their respective stores. However, Apple has become the primary target due to its policies. While Google charges the same commission as Apple, it does allow downloads from outside the Google Play stores. In contrast, Apple does not allow downloads outside of its App Store. Thus, it forces both developers and consumers to rely on their store and ensures that they get their thirty per cent cut.

Apple has faced these allegations for a long time. Previously Spotify, the music streaming app, had taken them to the European Union for its unfair policy. Moreover, Microsoft, Facebook Inc. and other industry heavy-hitters have also publicly made statements against Apple. All of the companies have blamed Apple for trying to establish a monopoly and preventing a healthy competition.

Things came to a head when Epic Games, the makers of the immensely popular online multiplayer video game Fortnite filed a lawsuit against the company. Apple had previously taken Fortnite off the App Store and even threatened to remove Epic Games’ developer toolkit for going around their revenue policy. The developer is set to retake the tech giant to court today and bring the game back for Apple users.