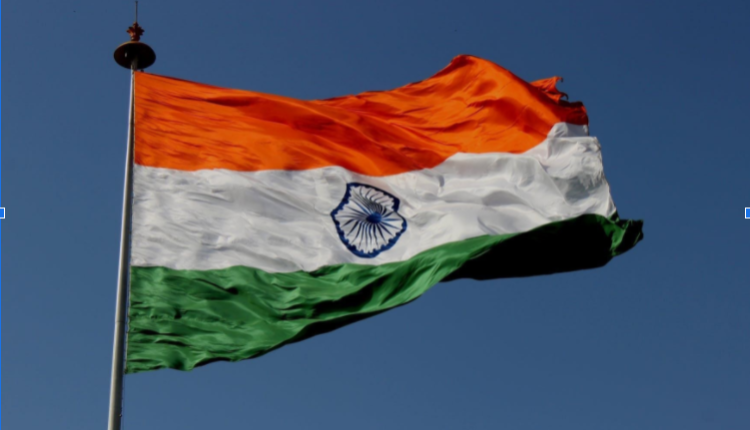 On Monday August 16th, India’s prime minister Narendra Modi played host to the nation’s athletes. The PM shared breakfast with the Olympians to celebrate what has been a remarkable Games for the Indian contingent. The team collected the country’s best ever haul of seven medals.

A fantastic collection of images published by the Times of India shows gold medallist Neeraj Chopra explaining to the PM just exactly how he used his javelin to claim gold. The gallery also features candid images of several other athletes chatting with the esteemed politician over breakfast.

Among the many victorious Olympians attending the audience with PM Modi, was PV Sindhu, a former silver medallist at the Rio Olympics. Modi had offered words of encouragement to the badminton star back in July. The athlete mentioned that she couldn’t eat ice cream, despite it being one of her favourits, due to her strict diet regime. The PM declared that the two would share a dessert upon her return, and he did indeed keep his promise to the bronze medallist.

Neeraj Chopra was, of course, the star attraction at the event. He brought home the gold for javelin, India’s first ever Olympic medal in track and field, ending a 121 year long wait for success. The gold medal was India’s first since the Beijing Olympics back in 2008, and came as something of a surprise.

According to bookmakers, Chopra was not even close to being the favourite to win the event. German athlete Johannes Vetter was the most likely to take gold, with several others more fancied to triumph than Chopra. Poland’s Marcin Krukowski and Keshorn Walcott of Trinidad all had a better chance to win than the Indian, according to the sports betting experts found at Asiabet. This is a compilation of the best bookmakers in India, who really understand the probabilities involved in sport. It outlines safe sites to use for placing bets, as well as the best bonuses, payment methods and odds.

Another famous face among the contingent was Mirabai Chanu, the weightlifter who claimed India’s first medal at this year’s Olympics. The weightlifter took the silver in the women’s 49 kg category on the opening day of the Tokyo Games.

Among other medallists seen at the celebratory bash, were the men’s hockey team. Their bronze medal finish ended a 41 year wait for a return to the podium. Boxer Lovlina Borgohain, who also claimed a bronze during the Games, was present too. Wrestlers Ravi Dahiya (silver) and Bajrang Punia (bronze) also attended the party.

This is not the first occasion at which the successful Olympians have been congratulated by senior figures within the government, since their successes in Tokyo. As reported by Headlines of Today last week, the heroes were greeted by Anurag Thakur among others, upon returning to New Delhi.

Thakur had described the performance of this year’s Indian athletes, who earned one gold, two silver and four bronze medals, as an “extraordinary story of versatility and donning greatness”.

Prime Minister Narendra Modi has been a huge supporter of the team throughout the duration of the Olympic Games. In fact, he was frequently seen tweeting messages of encouragement to the athletes. Modi also had something to say about the forthcoming Tokyo Paralympics, where it is hoped that the Indian contingent of 54 competitors will deliver their best medal haul to date.

In an inspirational speech via video conference, the PM told the para athletes that they are already “winners and role models”, declaring, “In spite of all the difficulties in your lives, you did not lose heart and kept on fighting. By your hard work and strong will, you have reached this stage against all odds.”

Modi continued, “You are going to represent the country on the biggest sporting stage. You should not play with pressure. I hope you all will give your best and medals will follow. You will make the country proud”.

The Paralympians will compete in nine different sports. One of these will be the javelin, where Devendra Jhajharia broke the world record to take gold back in 2016. High jumper Mariyappan Thangavelu is another big name on the team sheet. He became the first Indian Paralympian to win a gold medal since 2004, when he triumphed in Rio.

Examining the Rise of Fantasy Cricket