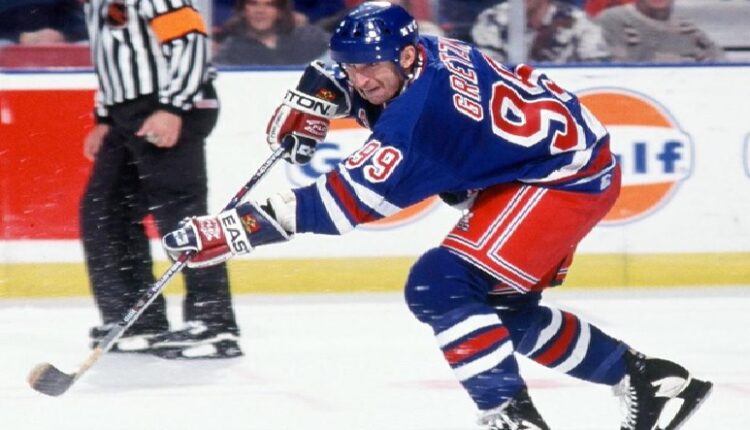 Mario – the games span over 35 years and is one of, if not the most successful video game franchises of all time. Like the best sports betting sites, the Mario series is full of great options and characters. Many of the characters are very well known – and because of their notoriety, we can make some real world comparisons.

A fun one to do is to compare Mario, Luigi, and other characters from the video game as athletes. Here is who we are comparing to the most popular Mario characters.

For some reason, after playing the very underappreciated Mario Baseball game for the GameCube, Luigi always reminds me of Jose Bautista. Maybe it is their body types, or perhaps it was hitting dingers with Luigi and watching Jose Bautista mash them for the Toronto Blue Jays.

Peach is definitely one of the stars of the Mario series but does not get as much love as Mario and Luigi. She needs to do a lot to get the same credit as the boys – kind of like how the United States Women’s National Team needs to do so much to get the same recognition as the men’s team.

Yoshi is definitely an NFL running back with a ranging skill set. He is a tank – much more capable of taking punishment than Mario or Luigi. He has range – able to snag enemies and food with his tongue (or for a running back, catching balls all over the field). Add in some good hops and durability, and you could maybe say Yoshi is like Walter Payton.

Wario is similar to a Major League Baseball catcher with a big center of gravity and some power. In Mario Baseball, he is always a good guy to pick to man home plate – with a big body to block the plate and some power in his swing to bat just after the clean-up guy. He may not be a twin of Yadier Molina, but he could be a long-lost brother.

Everyone knows Toad is a speedster. He is one of – if not the fastest guy in Mario Kart. He uses his speed in other games to outrun enemies. He is also smaller than many others in Mario’s main crew – but just as useful (sometimes more useful) than his larger teammate. Personality-wise, he is not like Tyreek Hill. However, skillset-wise they have a lot in common.

Going a little different for Bowser – instead of comparing him to an athletic, he gets compared to a team. Bowser is powerful, loaded with resources, loved by many, and reviled by more. He is much like the Dallas Cowboys. But like the Dallas Cowboys the last quarter-century, he has been a disappointment. He consistently fails to defeat Mario – despite the advantages he has over the Italian plumber. It is just like the Cowboys and how disappointing they have been the last 25 years.

These are the two most common enemies in Mario games, and being so common and weak – they are comically easy to defeat. They are like the WWE wrestlers, who come out to fight the Champion – only to lose in epic fashion. They are laudable in their efforts, but definitely no one’s favourites. Once and a while, they get a chance at something more, yet rarely are able to do anything with it. Koopas also sometimes team up with Mario – so they have the edge in the head-to-head between the Mario minions.

Health and Happiness this Festive Season with Happilo