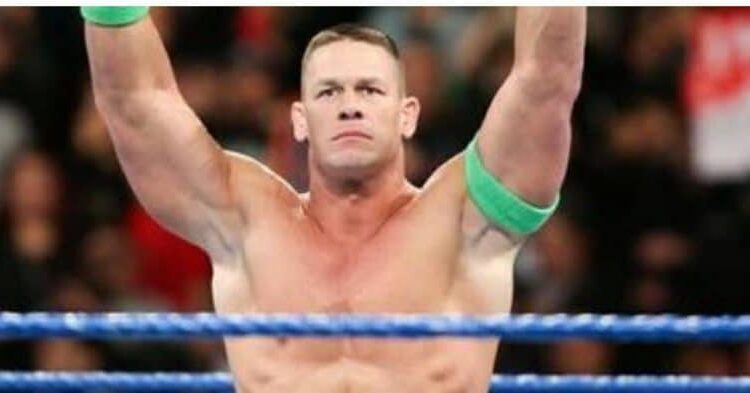 There is no need of introduction when it comes to John Cena as he is one of the most popular and successful WWE wrestlers in the history. One thing that most of the WWE fans out there won’t know about him is that his full name is John Felix Anthony Cena Jr. and was born on April 23, 1977 in West Newbury in Massachusetts, USA.

Cena started his started his wrestling career back in 1991 and so far he has been able to name a numerous records and some of the biggest achievements to his name. He is still associated with WWE and is continuing to smash all possible records out there.

Here are some of the records and accomplishments that are currently held by the 42-year old: