Both, Norwich and Watford have been known for their frequent ins-and-outs from the Premier League. After dominating the Championship this season, they both yet again will participate in the race for the English League title. 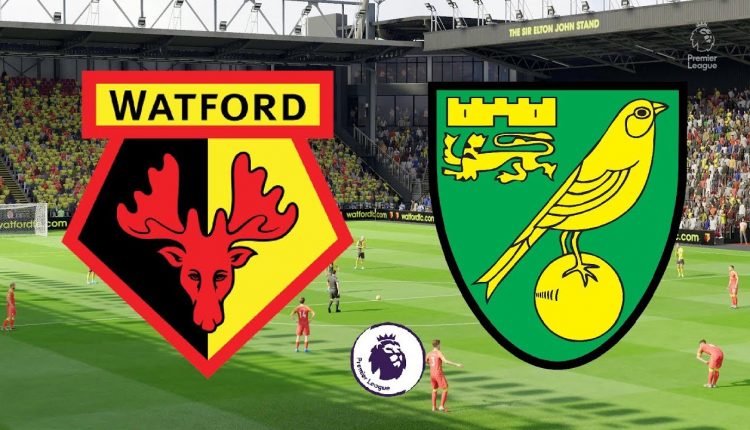 Days after the Championship table-toppers, Norwich with 93 points, announced the news of the promotion to the Premier League after just a single season in the Championship, Watford with 88 points followed them into the tier 1 English league.

Norwich expressed their delight by posting the news of their return on Twitter.

Norwich, more commonly known as the Canaries, have been terrific this season. They were promoted when the then third-place Swansea City’s comeback bid fell short in a 2-2 draw with 24th-place Wycombe Wanderers.

Teemu Pukki has scored 25 goals in the Championship. Emiliano Buendia has delivered 12 goals and 16 assists for the returning PL side, Todd Cantwell chipped in five goals and six assists as many of Norwich’s best players stayed with the team.

On Saturday, Watford also announced their conformation into the Premier League after defeating Millwall 1-0 in the Championship match at Vicarage Road. Two games were left to play. Ismalia Sarr took an early penalty and scored the only goal and the winner of the match, sealing their inevitable promotion.

The Spaniard, Xisco Munoz, who replaced Vladimir Ivic as a manager in December, led Watford to 17 wins in 24 Championship games, opening up a 10-point gap over third-placed Brentford, who have a game in hand. Along with this, under Munoz’s spell, Watford got a 10-point lead over Brentford, who with 78 points currently is above Bournemouth, Swansea, and Barnsley, with all three of them tying on 77 points each. Although, Brentford has a game in hand to their advantage.

With now only two games to go for the rest of the teams, Norwich is looking at the Championship title after beating Queens Park Rangers 3-1 in their previous match and having an undoubtedly exceptional season.

India Second Covid-19 wave: US said in the midst of Corona crisis in India, will the duty of friendship

Covid Care Coaches: 4,000 coaches transferred to temporary hospital, 64,000 corona patients to be treated simultaneously, to be deployed in four states