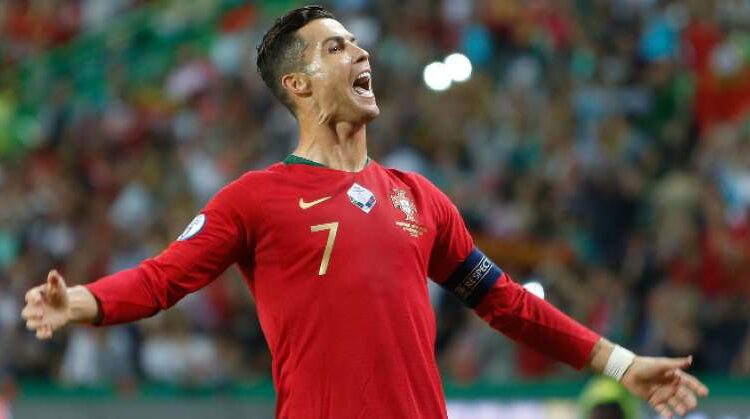 At this point, we are close to running out of adjectives for Cristiano Ronaldo. Even at the age of 36, he continues to break records after records. Yesterday, with Portugal’s win over Sweden, Ronaldo scored a brace to surpass the 100 goal mark.

Before the match against Sweden, the Portuguese international was just one goal away from hitting the landmark. He could have done it against Croatia, at the same stadium in Portugal where he scored his first international goal. But, due to an infection on his toe, he could not play in that match. After recovering from the injury, he started for his country against the Swedes in the Nations League. 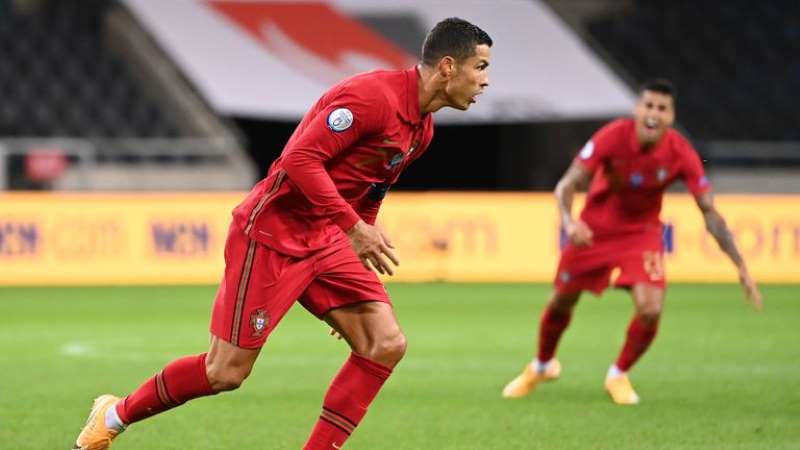 From the minute the match started Ronaldo looked like a threat and continuously attacked the Swedish defence. However, Sweden’s goalkeeper Robin Olson expertly saved those changes. The match remained a stalemate until the end of the first half when Sweden’s Gustav Svensson was carded for a second time for a foul near the penalty box. As expected, CR7 lined up to take the free-kick. And in a classic Ronaldo shot, he hit the ball to the top corner, beyond the grasp of goalkeeper Olson. The goal put his international goal tally to a whopping hundred. It is a feat not achieved by any European player before.

Cristiano showcased his goalscoring prowess again after half time. At the 73rd minute, the Portuguese marksman got the ball at the edge of the box. And once again, with a stunning goal that curled and dipped, scored his 101 goals for Portugal. To put it into perspective, the only European who’s even near the remarkable feat is the iconic Ferenc Puskas. The Hungarian legend is the second-highest European goalscorer at the international stage, with 84 goals. Also, being the serial record-breaker that Cristiano is, he has already set his sights at the next record. Iran’s Ali Daei is currently the all-time top goalscorer in international men’s football, with 109 goals. 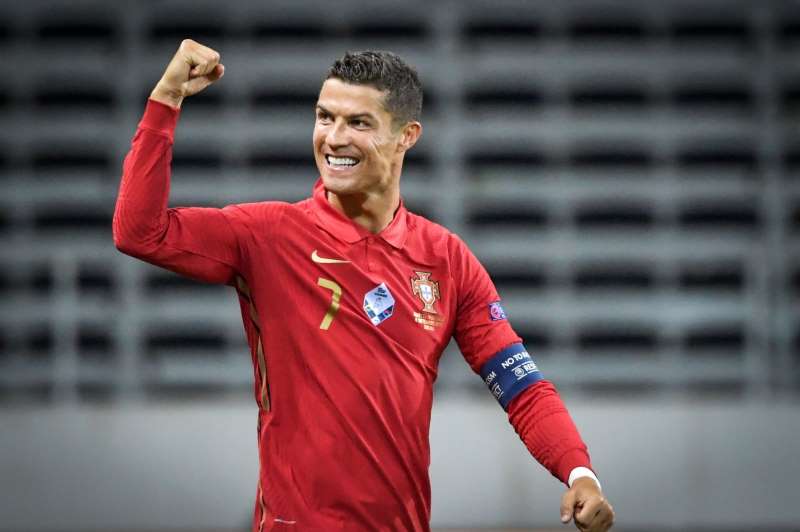 CR7 is just eight goals away from equalling the record. And with just nine more, he will become the player with the highest number of goals. At this point, considering his stunning run of form, we are sure that it won’t take long for him to reach the milestone. And if there’s one thing fans can be sure of, it’s that Cristiano will do it in style.

After We Collided, Dylan Sprouse taking over the lead character of Hero Fiennes Tiffin.