Unreal circumstances for Madrid as Sergio Ramos out for next 6 weeks, undergoes surgery. 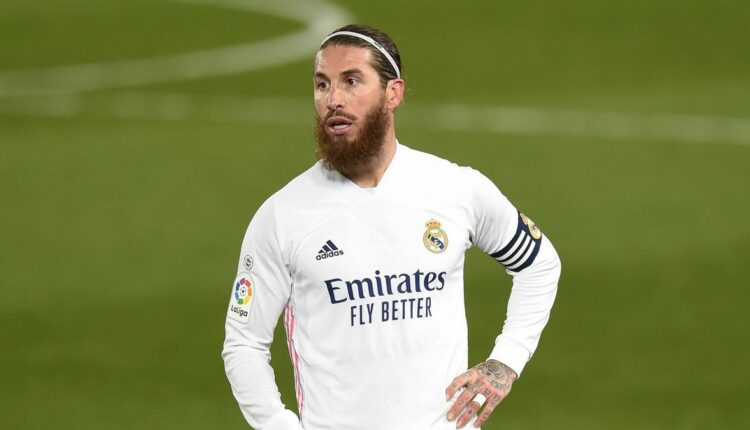 Sergio Ramos has not played since after getting knocked out of the Spanish Supercup in a semi-final match against Athletic Club on January 14. After playing for the full 90 minutes it was reported that the Spaniard was struggling with a physical issue, It was confirmed later on 6th February that he has undergone a surgical procedure regarding a meniscus injury in his left knee. Ramos had been playing through the pain but finally decided to get a surgery as his conditions deteriorated.

The defender has not yet signed a contract extension with Real Madrid and his present deal lapses next June. Madrid will probably need to see him back on the pitch prior to settling on a choice about his extension also, it will be intriguing to perceive how the exchanges between the two parties take place.

Ramos’s absence has been very noticeable as Real’s defence was utterly open during their match against a third-tier Spanish team Alcoyano resulting in a 2-1 defeat and an embarrassing Copa del Rey knockout that too in the round of 16th finals. Ramos was also unavailable for the team’s 2-1 La Liga defeat to Levante last weekend which led to Madrid slipping 10 points behind the current league leaders and local rivals Atletico Madrid.

Sergio Ramos or ‘El Capitan de Madrid’ is likely to miss both legs of the Champions League games against Atalanta in the round of 16s on 24th February in Bergamo and 16th March at the Santiago Bernabeu – home to Madrid. Including that, he would also miss La Liga fixtures against Huesca, Getafe, Valencia, Real Valladolid, Real Sociedad and, even the important Madrid derby against Atletico Madrid on 7th March.

The Substitutes Eder Militao and Nacho Fernandez will subsequently compete to replace Ramos in the starting XI while the center-back is unavailable.