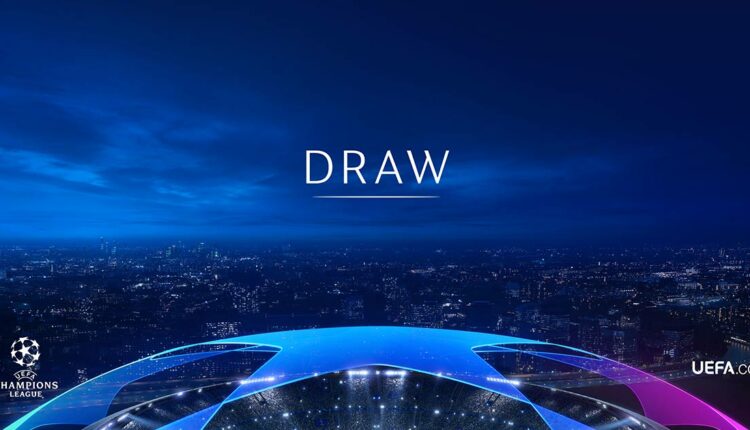 The UEFA Champions League has reached its quarter-finals stage. This year’s competition as seen many turnarounds and some unexpected results. A major highlight of this year league till now is the early exit of the current Champions and the most successful club “Real Madrid”. They were knocked out by the Dutch club “AFC Ajax” in the round of sixteen.

The other highlighting thing is that out of the 8 teams in the quarter-final round 4 teams belong to England. This year English teams have ruled the European football which was not seen from many years. Considering how difficult English teams have fared in the past, it would be interesting to see how they play in this year’s competition.

The draw for the UEFA Champions League quarter-finals is out. The quarterfinals first leg will begin on 10th April after the International break.

UEFA has changed its draw system from this year. Unlike previous year the UEFA Champions League Semi-Finals round draws has been finalized along with the quarters –finals round.

ODI World Cup 2019 : Does India have good openers for the ICC World Cup