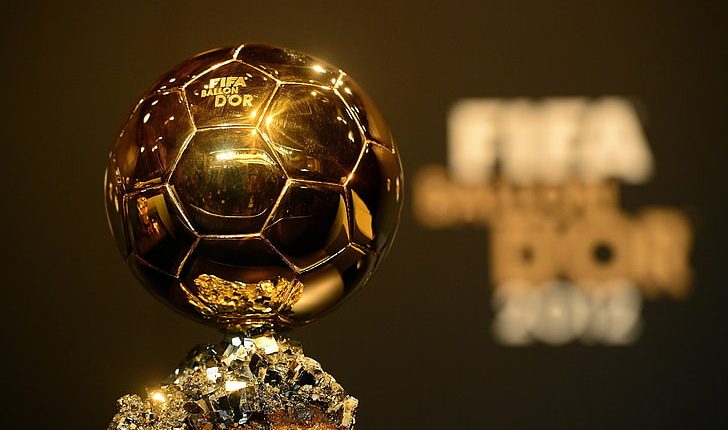 After one of the most prestigious awards that a player can own for himself was cancelled last year due to the Coronavirus pandemic, Players gear up and show their best for this individual title. 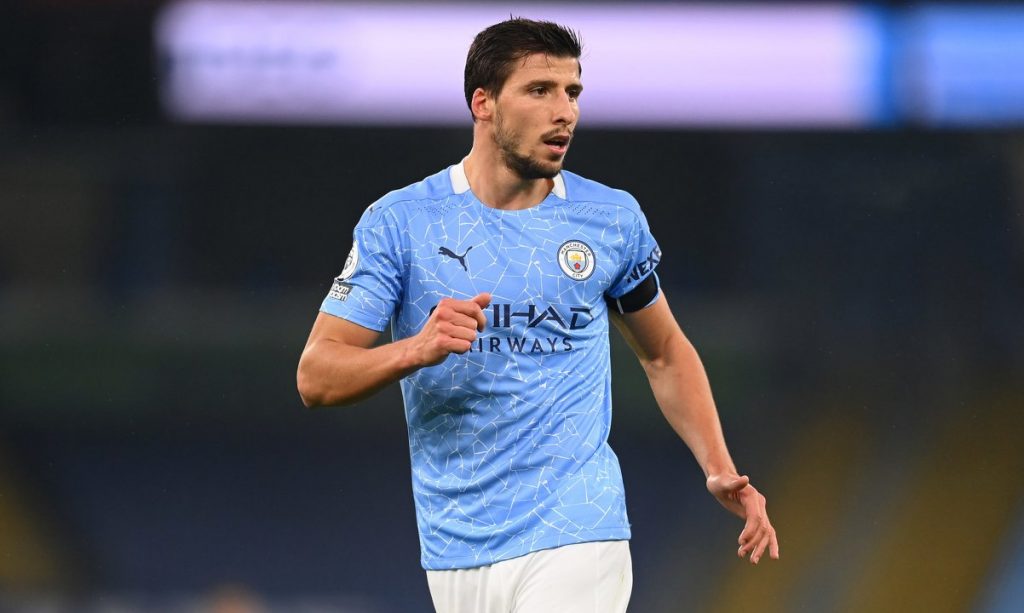 Manchester City had not conceded a single goal for almost 15 matches every time when the duo of Ruben Dias and John Stones guarded the goalkeeper as the centre-backs. Dias’s significance was tested when top-of-the-table City lost to Leeds as he sat on the bench. Dias is a front-runner among the centre-backs this season. 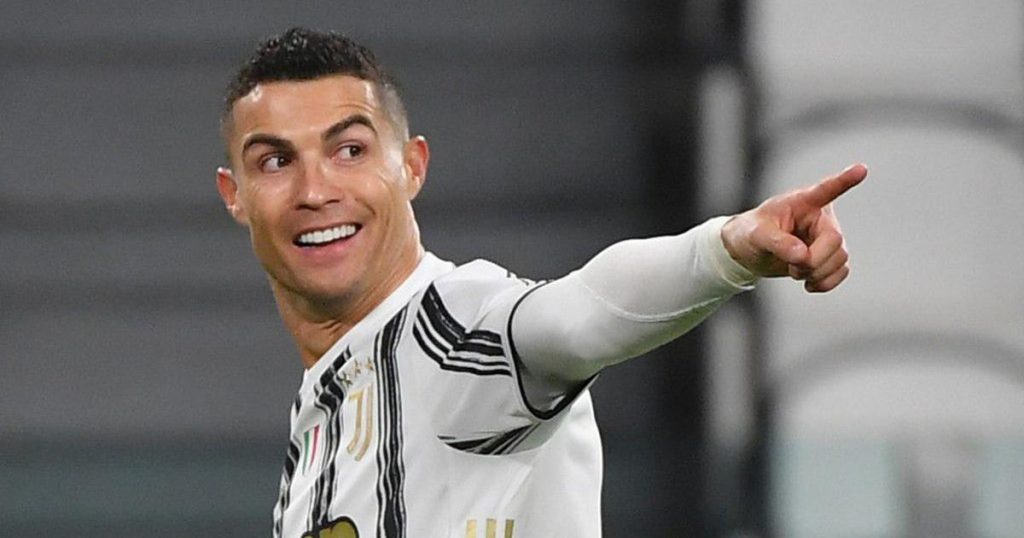 This has been the first time in nine years that Cristiano Ronaldo is not among the top three. Ever since his transfer to Juventus in hopes of them winning the Champions League, Ronaldo has not been able to guide Juve past the quarter-final stage for three years now. Although he is still the Serie-A top-scorer with 25 goals, he is seen in a struggling form and also might depart from the club post this season.

His only chance to win or to get closer to his sixth trophy would be to win the Euro 2020 with Portugal. 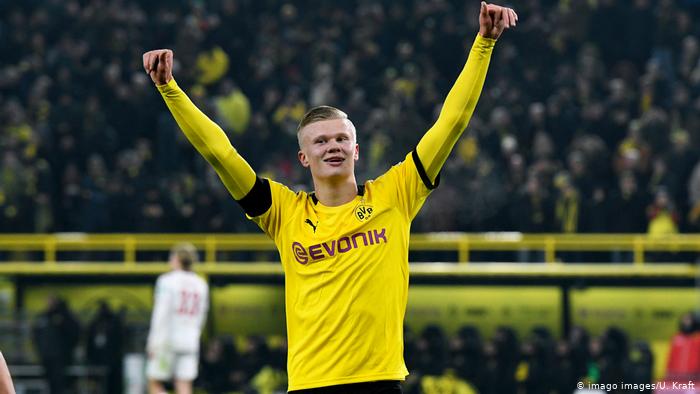 With 21 goals in Bundesliga and 10 goals in seven Champions League games, Erling Haaland is an absolute beast. The 20-year-old has set a standard for all the young players out there and is already being compared to the prime Ronaldo and Messi.

If Haaland is able to knock Manchester City out of the Champions League by scoring a goal or goals, he might have a good chance to climb above the ladder in the race for his first Ballon d’Or. 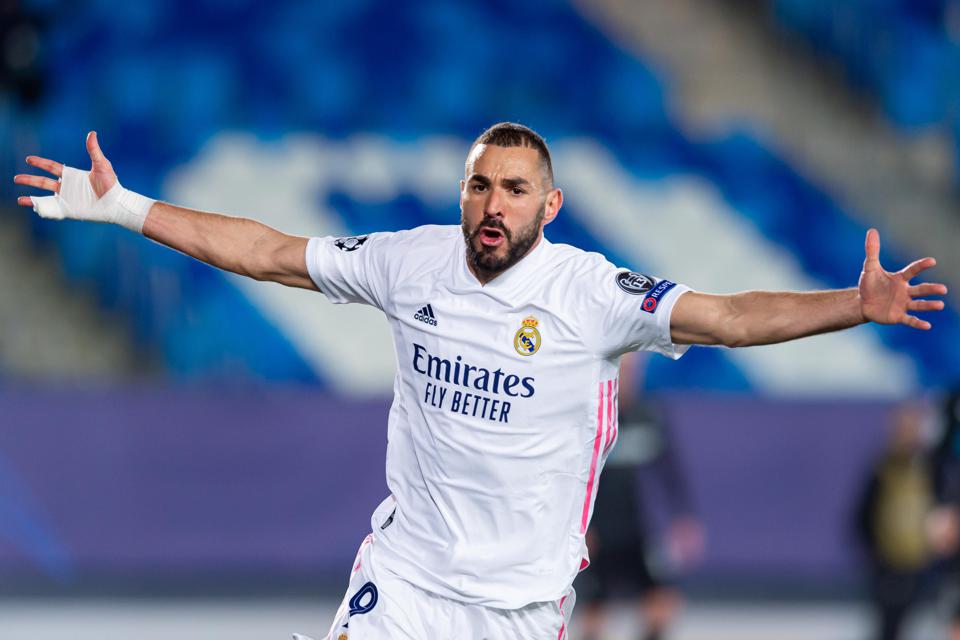 Karim Benzema is the sole striker for Real Madrid and he is single-handedly responsible to lead Madrid into the top of La Liga table and keep them still in the race for the Champions League. Benzema is the only player who has scored 70 non-penalty goals in the UCL.

He has now found the net in each of his last seven league matches. 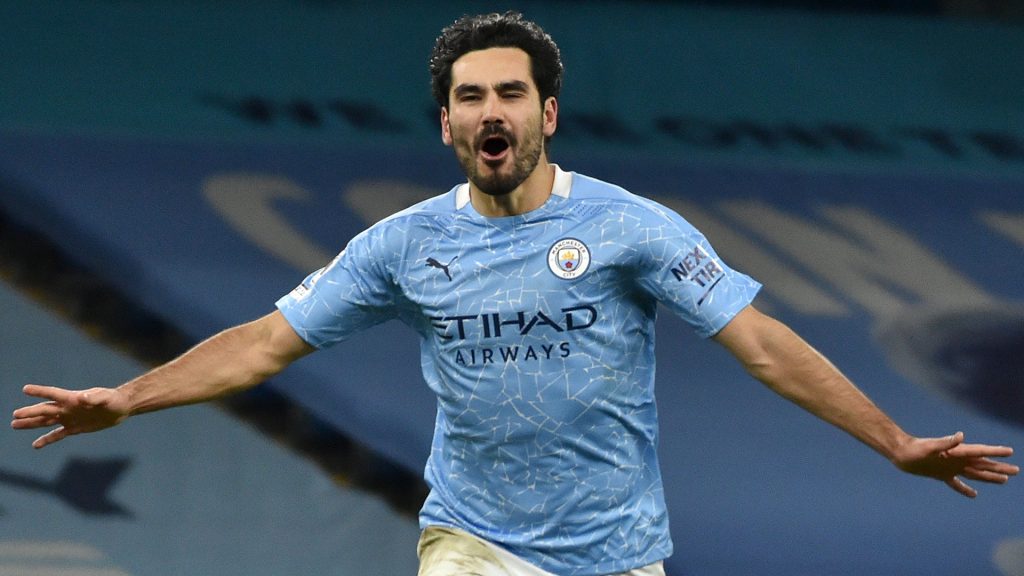 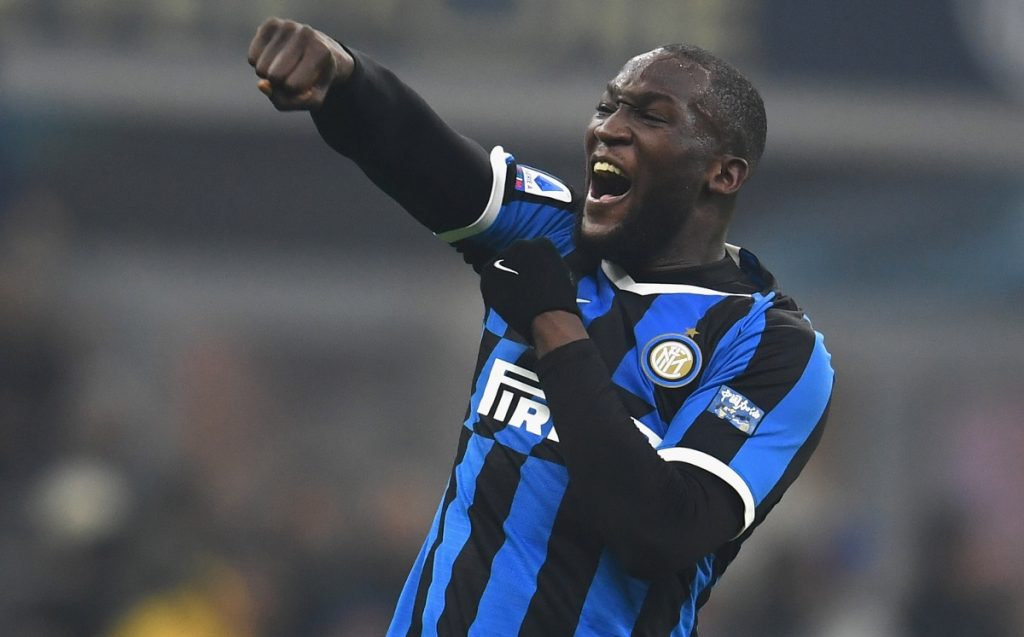 After leaving Manchester United in 2019, Lukaku has shown a serious form and has become the main target man for Inter Milan. With 27 goals in all competitions, He is leading Inter to their 19th League title. Also, he is a regular for Belgium which stands strong as the No. 1 team according to FIFA rankings. 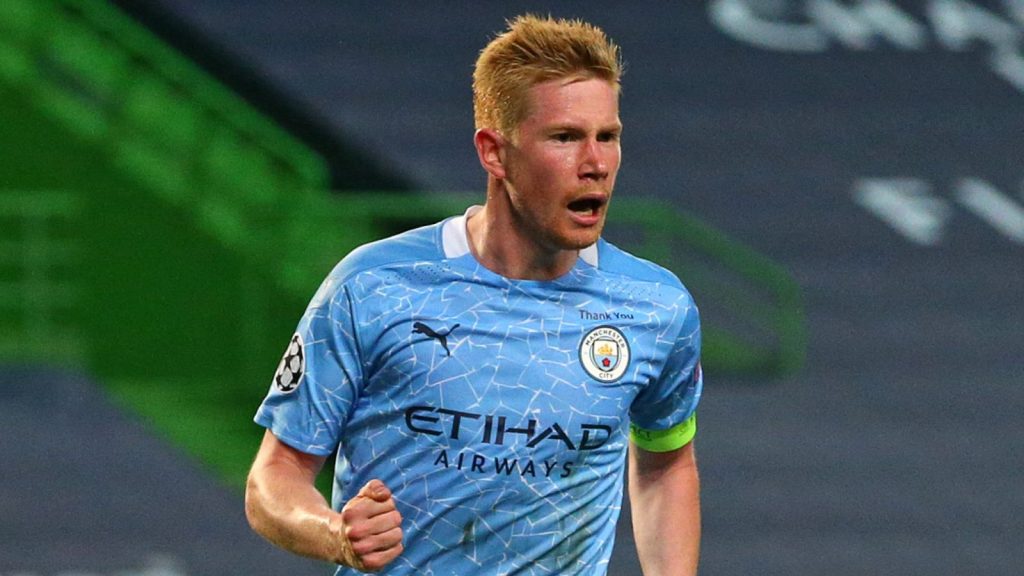 After a long-term injury spell, The Belgian ace is back on song at a key moment as Manchester City chase an unprecedented quadruple this season. He signified his return after scoring a banger from long range against Gladbach and also taking up the lead in the first leg against Dortmund.

He has made a number of decisive match-winning contributions and could be a serious Ballon d’Or contender later in the year. 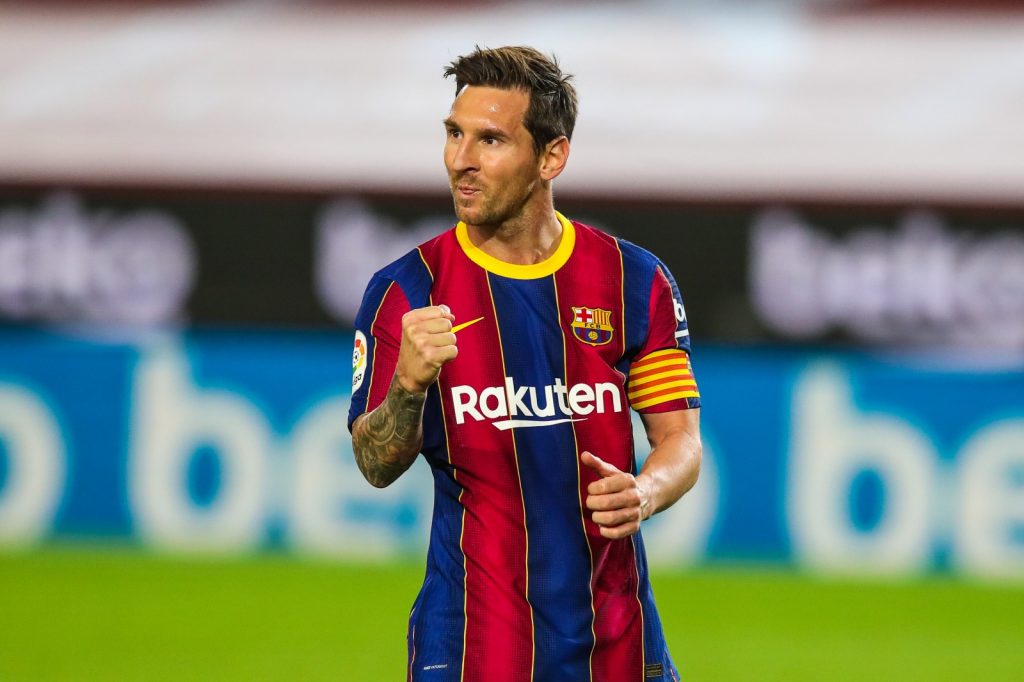 The six-time Ballon d’Or winner has played a key role in Barcelona’s resurrected title challenge in La Liga helped Barca reach the Copa del Rey final, scoring 23 goals and eight assists this season.  Although, his form is great, the player is often perceived as being strained after continuing to play for Barcelona since 14 years. Messi has not scored in his last seven El Clasico games since 2018. 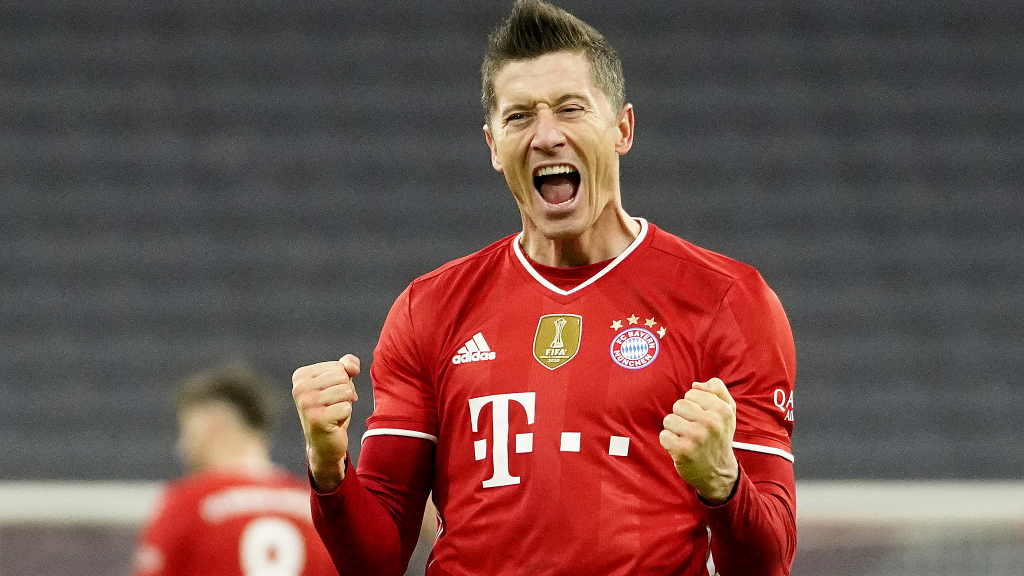 According the people all over, the scrapping of the Ballon d’Or last year resulted in Lewandowski getting robbed of his first. After a brilliant season at Bayern and the Sextuple winner, the award was surely his to grab. Even this season the Polish is setting high records as he currently is Europe’s top-scorer this season as well. Bayern had a 23-game win streak in Bundesliga and a 20-game win streak in the Champions League. Lewandowski’s absence in Bayern’s last game with PSG, leading to Bayern being eliminated was duly noted and showed how important he is for the team. 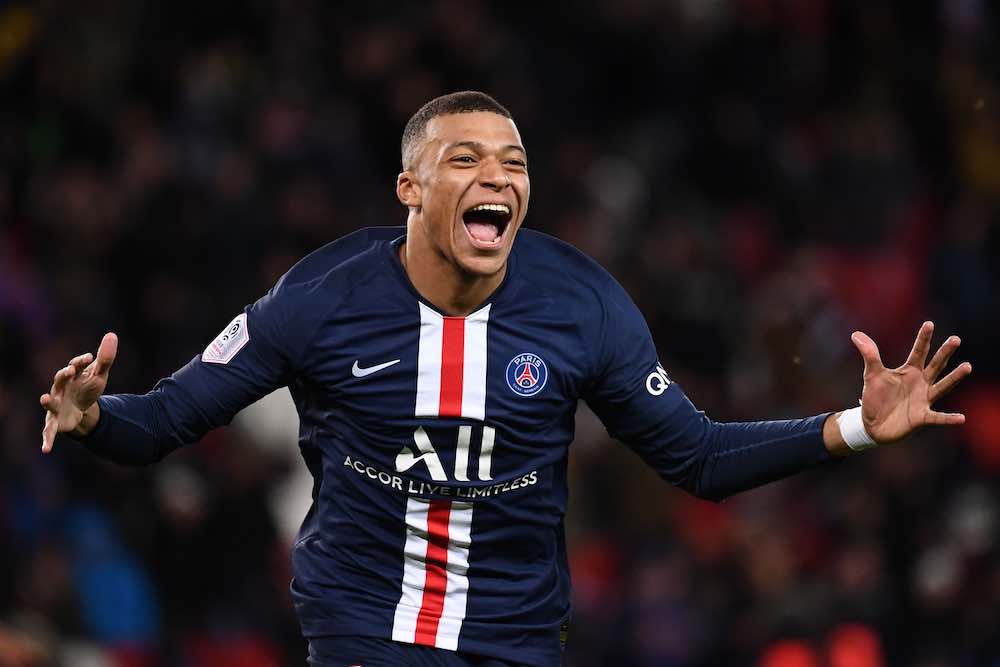 In knocking Bayern Munich out of the Champions League, Mbappe played a major role by scoring a threatening brace in the first-leg. Along with that he also scored a hat-trick against Barcelona, knocking them out from the same as well. With exquisite pace, technique, and 33 goals this season so far, there should be no surprise that Kylian Mbappe tops this list.

National Crush ‘Rashmika Mandanna’ is all set to shine in Bollywood! Siddharth Malhotra and Amitabh Bachchan are her co-stars