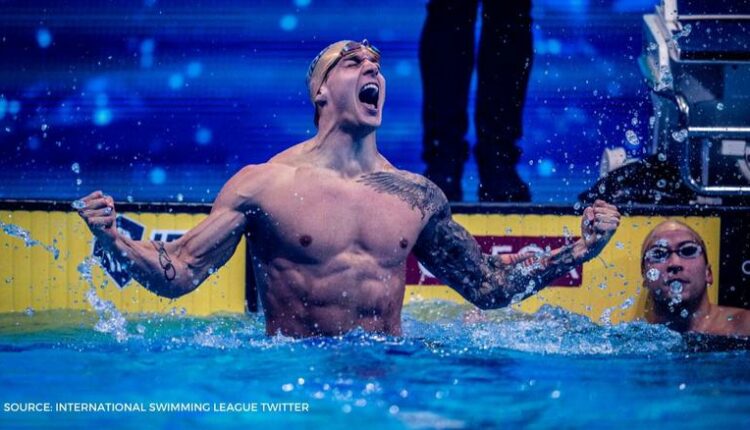 American force to be reckoned with Caeleb Dressel conceded he was harming in the wake of crushing his own reality record to win the men’s Olympic 100m butterfly title Saturday for his third gold decoration of the Tokyo Games. The double cross title holder contacted in 49.45 seconds to better his own reality best 49.50 set at the 2019 big showdowns. Hungarian 200m fly hero Kristof Milak was second in 49.68 – just the fourth man at any point to go under 50 seconds – and Noe Ponti of Switzerland third in 50.74. “It was a truly fun competition to be a piece of and energizing for the game,” said Dressel.

Dressel could in any case guarantee two additional gold, having effectively won the 100m free-form crown and aided the US group secure the 4x100m transfer title.

He is the undisputed top choice in the 50m free-form last on Sunday and is relied upon to back up and swim the 4x100m men’s mixture hand-off, the last Olympic swimming occasion.

“You don’t get that very often so to be a part of that is very special. The event is only going to get faster. I’m aware of that and it’s just exciting that it took a world record to win.”

This was the fourth new world mark in the Tokyo pool, with a fifth set later in the morning session when Britain crushed the old mixed 4x100m medley relay time.