Speculations Galore over Retirement of Roger Federer from His Tennis Career 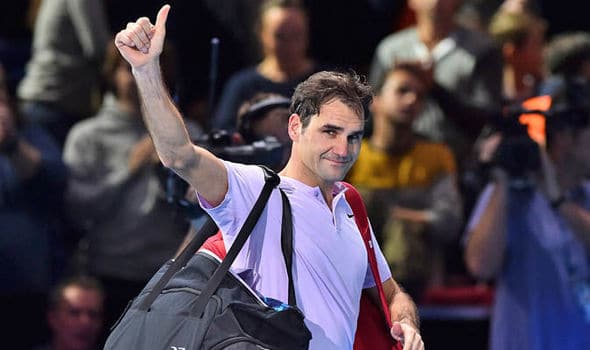 Roger Federer has faced a shocking defeat against Thanasi Kokkinakis in the second round of Miami Open. Earlier in this month, Martin Del Potro has defeated Roger Federer in the Final of Indian Wells. It seems that both the defeats have affected the mindset of the Tennis maestro. There are lots of speculations over the retirement of Federer. He always said that he would retire on the day when he would not enjoy his game. So, the question that is lingering all around the Globe – ‘Is Roger Federer not enjoying his game now?’ 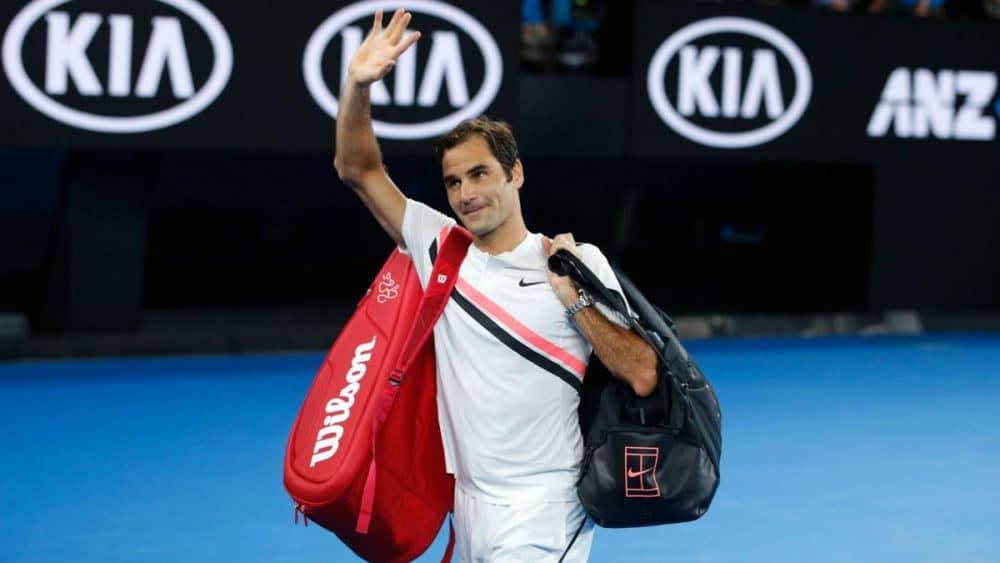 Roger Federer has decided that he would not take part in the Clay season this year. This decision has increased the intensity of his speculations over the retirement of Federer once again. But this time it seems to be more serious than ever. Following the defeat against World’s 175th ranked player Thanasi Kokkinakis, Roger Federer told that he would like to spend more time with his family. He expressed his wish to visit parts of Asia, Africa, and South America. A road trip was also on his wish list after his retirement.

Roger Federer has been in World no 1 position in ATP ranking for 308 weeks. It is the most number of weeks by any player of Tennis History. Roger Federer has won 20 Grand Slam titles in his tennis career. Federer also holds the record for completing the Career Grand Slam.

Roger Federer is mostly called ‘The Greatest Of All Time’ by the pundits. Federer always preferred to play on the grass court throughout his career. He is holding the record of winning eight Wimbledon titles in his career so far. He will be eyeing to win his ninth Wimbledon title this time. It will be great for Roger Federer to say Goodbye to his Tennis career after winning another Wimbledon title.

So, his decision of not playing in the Clay Court this season is seeming to be very much calculated one. Roger Federer wants to stay fit ahead of the Grass court season this year. He holds a realistic chance to win another Wimbledon title and he will be desperate to win it this time. The retirement of Federer will be a huge loss for the whole Tennis World. But everything in this World has an end and Roger Federer will definitely try to finish it in his own style.