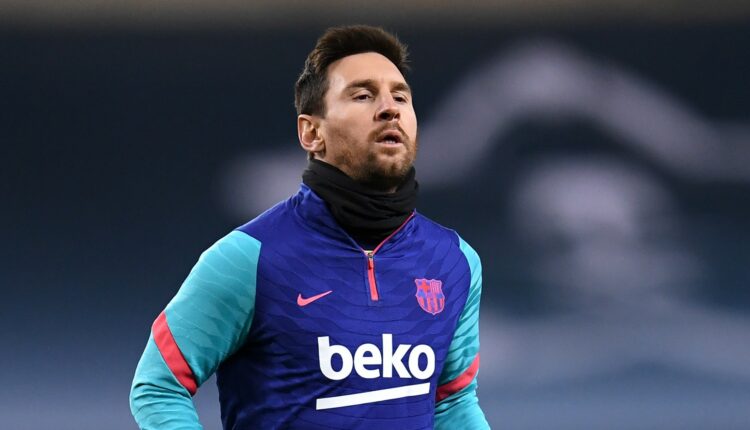 The newspaper’s research reports that the four-year deal signed by Messi in 2017 contains fixed income and dividend payments amounting to annual profits of €138 million ($ 167 million).

El Mundo published the extraordinary details of the 33-year-old Argentinian’s deal, which claimed he is earning over roughly €555 million across a four-year contract till 2021. They stated that it is the most expensive contract ever paid to an athlete!

According to Sportstar, Barcelona’s last accounts showed that its net debt doubled to €488 million ($592 million), while the club’s acting president Carles Tusquets said latterly, they had been forced to delay payments to players as the club was on the verge of bankruptcy.

Barcelona has been trying to manage a huge debt provoked mostly because of the coronavirus pandemic. The former president, Josep Bartomeu resigned in October after facing a no-confidence motion, FC Barcelona has been led by a caretaker board ever since. The election for the new president is scheduled for 7th March now.

In an official statement by the club, they stated, “In view of the information published today in the newspaper El Mundo, in relation to the professional contract signed between FC Barcelona and the player Lionel Messi, the club regrets its publication given that it is a private document governed by the principle of confidentiality between the parties.”

“FC Barcelona categorically denies any responsibility for the publication of this document and will take appropriate legal action against the newspaper El Mundo, for any damage that may be caused as a result of this publication. “

“FC Barcelona expresses its absolute support for Lionel Messi, especially in the face of any attempt to discredit his image, and to damage his relationship with the entity where he has worked to become the best player in the world and in football history.”

Although Messi helped Barca attain 10 La Liga, 6 Copa Del Rey and, 4 Champions League titles. His contract expires at the end of the season this year and after that, he will walk as a free agent and would be available to join any club for free or even get an extended contract at Barcelona yet again.