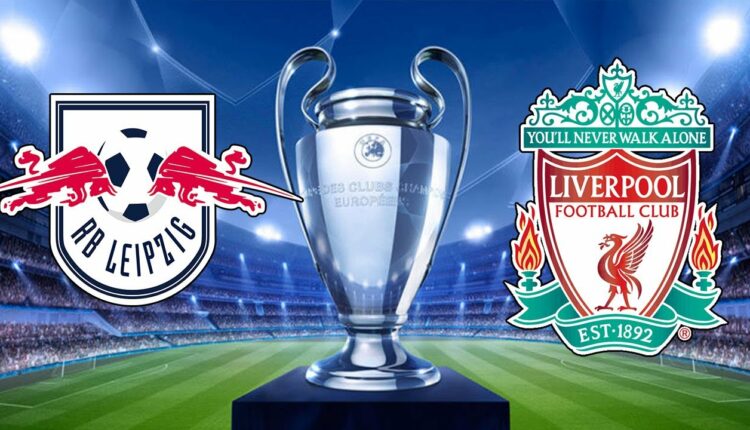 As per the German protocols and the interior ministry’s concerns with the ongoing Coronavirus pandemic, Liverpool has been barred from entering Germany for a Champions League match against RB Leipzig on 16th February. According to Sky sports, A statement from the German government on Friday added: “The Corona Protection Ordinance passed by the German government last Friday provides for only a few exceptions and no special regulations for professional athletes.”

Suggested solutions to tackle this problem consisted of playing the game in another country, or switching the home and away legs of the tie, therefore, the first leg would be played at Anfield; home to Liverpool.

Leipzig was given a deadline by UEFA of February 8 to come up with a final decision suggesting a solution to proceed with the game on the already set date, failure to do so would have resulted in a forfeit of the first leg by a 3-0 scoreline.

On 7th February it was confirmed that Liverpool’s Champions League last-16, first-leg tie with RB Leipzig will be played in Budapest.
The match will now be played at the Puskas Arena in Hungary, as also agreed upon by the Reds in an official statement on their website:

“The Hungarian capital will host the meeting between the sides at Puskas Arena on Tuesday, February 16 as Covid-19 regulations in Germany prevent the Reds from being able to contest the fixture at the Red Bull Arena.
“The return leg will be played at Anfield on Wednesday, March 10.”

Due to these strict protocols imposed by Germany of restricting all arrivals from areas affected by COVID-19, with the only exceptions made for German citizens or residents also puts a doubt upon another Champions League last-16 match, to be played between Borussia Moenchengladbach and Manchester City which is due on 24th February home to Gladbach in Germany.