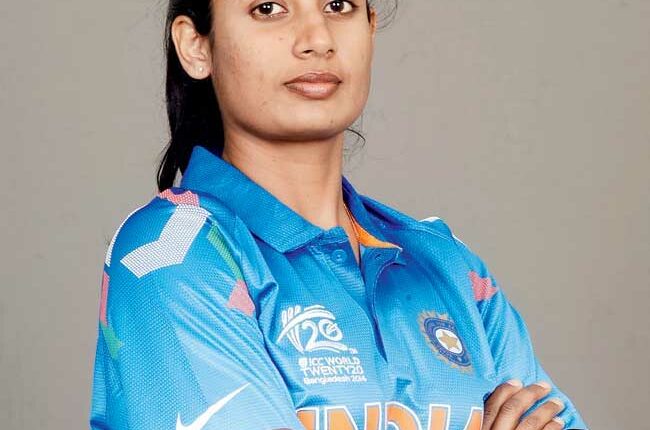 Former Indian skipper Mithali Raj has collected another feather in her hat as she became the first woman cricketer to play international cricket for more than 20 years.

She achieved this feat during the first One Day International game of the three-match series played between India and South Africa at the Reliance Stadium in Vadodara on Wednesday. She scored 11* in the game as India won the match by eight wickets against the Proteas.

Raj made her international debut in a 50-over game against Ireland on June 26, 1999. After three years, her Test debut came on January 14, 2002 against England. She has played 20 years and 105 days of International cricket in her career. Mithali Raj is also the only woman cricketer to have played ODI cricket for more than two decades.

Apart from this achievement, the right-handed batter also holds the record for playing the maximum number of ODIs in women’s cricket. She has played 204 ODIs till now and is followed by England’s Charlotte Edwards (191), Jhulan Goswami (178), Alex Blackwell (144) of Australia. This also makes her the only female player to play over 200 ODI games.

The veteran Indian batter also has represented India in 10 Tests and 89 T20Is as well. Last month, she retired from T20I cricket and said that right now she just wants to focus on the upcoming ICC Women’s Cricket World Cup 2021.

Looking at the overall numbers, the greatest Indian batsman of all-time Sachin Tendulkar holds the record for having the longest international career — 22 years and 91 days. He is followed by Sri Lanka’s great Sanath Jayasuriya (21 years and 184 days), Javed Miandad (20 years and 272 days) of Pakistan. This puts Mithali coming in at the fourth spot.