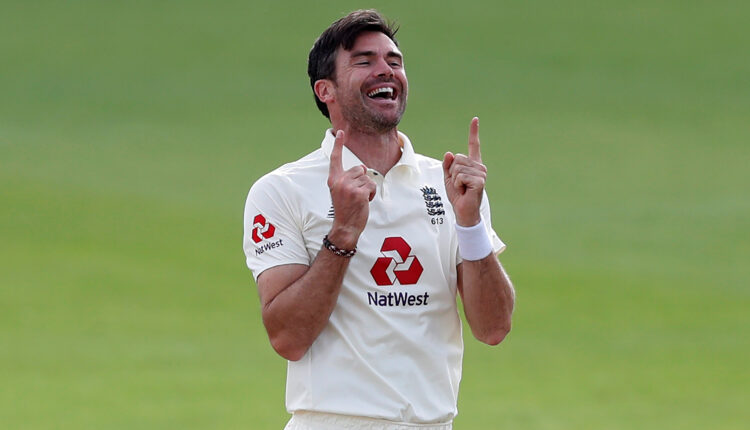 Above him, we have Glenn McGrath of Australia with a record of 949 wickets till 2007 and Wasim Akram, Pakistan’s “Sultan Of Swing,” with a record of 916 wickets till 2003. There are only six Bowlers who have crossed this landmark, there are three spinners additionally with more than 900 wickets; Muttiah Muralitharan with 1347, Shane Warne with 1001 and Anil Kumble with 956 wickets. Yet, Anderson is the just one in that rundown who is as yet playing International cricket.

It was not long before James Anderson made the headlines and created history by becoming the first pacer to take 600 Test wickets. Anderson faced Pakistan on 25th August 2020 and completed his Test career’s 600 wickets in the third and final match of the Test series.

The 38-year-old dismissed Pakistan skipper Azhar Ali on day 5 of the 3rd Test to get to the landmark. The Englishman’s feat left him fourth in the list of leading Test wicket-takers, with only spin bowlers Muttiah Muralitharan at 800, Shane Warne at 708, and Anil Kumble at 619 wickets respectively ahead of him. It took Anderson a total of 156 games (89 home and 67 away) to reach this milestone.

“As long as I still feel like that, I think I’ll keep going. I don’t think I’ve won my last Test matches as an England cricketer yet. Can I reach 700? Why not?” James Anderson said.

Even though James Anderson is in his late thirties, he is still in his prime and optimistic about achieving this extraordinary feat! Anderson is also the first English bowler to reach such a landmark, with colleague and bowling accomplice Stuart Broad.
Broad, a still-active bowler with 760 wickets; the most number of wickets after Anderson is next in line.