Inter Milan or as newly called Inter Milano are on the way to bag their 19th Serie A League title. Romelu Lukaku becomes a key player for the club to rise again. 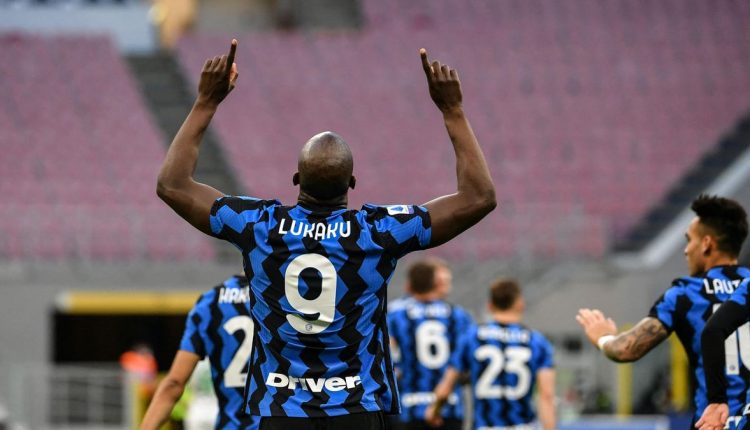 Romelu Lukaku, has scored 21 goals this season, only four below Cristiano Ronaldo. He scored an early header and set another one up for teammate Lautaro Martinez in Wednesday’s 2-1 victory over Sassuolo. This increased their ongoing lead to 11 points above the second place and derby rivals AC Milan.

Lukaku joined Inter from Manchester United in 2019 for around €80 million after a controversial season as a striker for the Reds.

“You can see the work that’s been done with Romelu,” Conte said. “I haven’t forgotten how so many people turned up their nose at his arrival, talking about an overvalued player. But right from the start, I said that he had arrived here with his potential, and with hard work, he could do something extraordinary. He has made exceptional improvements and can do still more.” The manager added.

The match between Inter – Sassuolo and the match between Juventus – Napoli was meant to be played just before the international break but was postponed following a coronavirus outbreak in Italy.

It was also the Belgian’s first header goal this season, ball supplied by another ex-Manchester United player Ashley Young during the 10th minute of the match.
In the 67th minute, Lukaku pushed a through ball in the middle, Lautaro Martínez picking it up fired into the bottom right corner showing their quality this season.

Sassuolo’s Hamed Junior Traore managed to pull one back for them in the closing minutes of the match, finessed the ball into the far right corner after the Inter defender failed to clear the ball.

Inter manager Antonio Conte’s side is onward to their 19th Serie A title and first since 2010. “There are nine games to go, and each game is worth six points,” said the Inter coach.

“We are trying to do something nice for this city that hasn’t won for ten years.

“The same team has won for nine, and it would be wonderful to end this reign,” added Conte, who led Juventus to the first three of their current run of nine Serie A titles.

Inter now dominating the League with 71 points, their league rivals AC Milan has occupied second place with 60 points and Juventus with 59, with nine more games to go what once seemed like a close race for the competition now hardly looks like one.