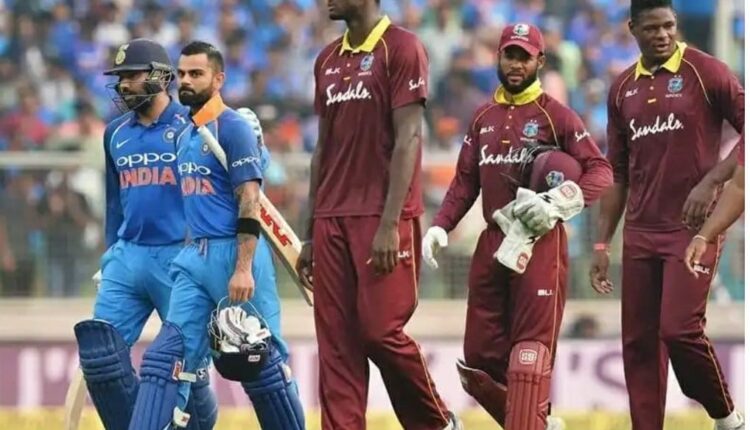 After a loss in ICC Cricket World Cup 2019 at the semi-final match, the Indian Team will now begin with their International campaign with the West Indies that will begin from August 3 in the form of T20Is. The three 20-20 matches will be followed by the One Day Internationals and then the Test matches.

The Indian squad has been announced for all three formats after a Press Conference held by the Chief Selector MSK Prasad. Their were some interesting calls in the selection as there were a few surprising ins and outs. The biggest name that was not there in any of the squads was of Mahendra Singh Dhoni and this was quite obvious as well as the veteran had already mentioned his unavailability for this tour.

Other names that were not there in the limited overs side were of Jasprit Bumrah, Hardik Pandya, Vijay Shankar and Dinesh Karthik. It seems like maybe Karthik has played his game in the Indian jersey and selectors have started looking beyond him.

Some interesting inclusions has been made in the bowling department in the 20 overs formats which is definitely done after seeing good performance in this edition of the Indian Premier League. In this, Rahul Chahar, Washington Sundar, Navdeep Saini and Deepak Chahar. In batting department, Shreyas Iyer and Manish Pandey have been added to the side to strengthen the middle order.

Here are the squads for all three formats that are announced for the upcoming tour: