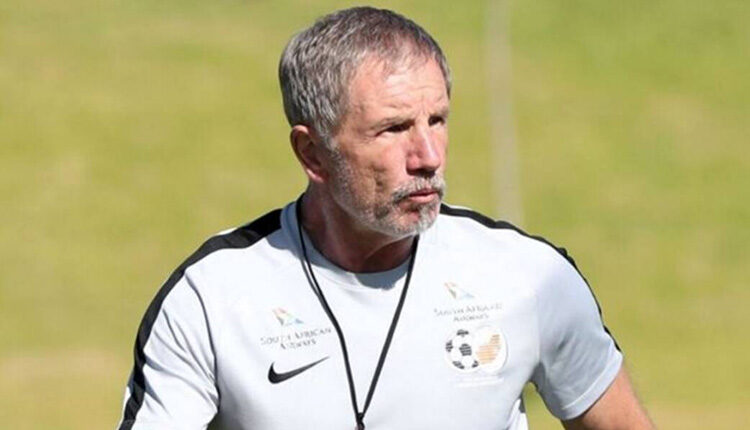 The former South Africa national football team coach, originally of British descent had made his debut for Odisha FC only last June on a 2-year contract. The 67-year-old was reportedly sacked when made his remarks after Monday’s defeat to Jamshedpur FC by 1-0 held in Bambolim, Goa.

The match between Odisha and Jamshedpur was a nail biter, leaving Baxter disappointed by the refereeing. Odisha made a late penalty claim after Diego Mauricio received an untimely challenge by Jamshedpur goalkeeper Rehenesh Thumbirumbu in the penalty box. To Baxter’s surprise, no action was taken upon by the referee.

Things could not have turned out differently for the Brit, as making a remark on National TV about such an intricate issue like rape is highly disrespectful both to the game and to the country.


Odisha, later, tweeted: “It is completely unacceptable whatever the context and does not reflect the values of the club. We, at Odisha FC, unreservedly apologize and the club management will handle this matter internally.”

The club’s owner, Rohan Sharma also stated in a series of tweets; “I am absolutely disgusted and infuriated by the comments. I’ve said Odisha FC is a safe space for all, and to make light of a serious awful crime in such an offhanded way is reprehensible. I sincerely apologize to everyone on my behalf and the clubs. Please be rest assured I am not going to take this matter lightly.”

The club shortly appointed the assistant coach, Gerald Peyton as the Interim Head Coach till the end of the ongoing season. Odisha FC is currently placed at the bottom of the table securing only 8 points in 14 matches.