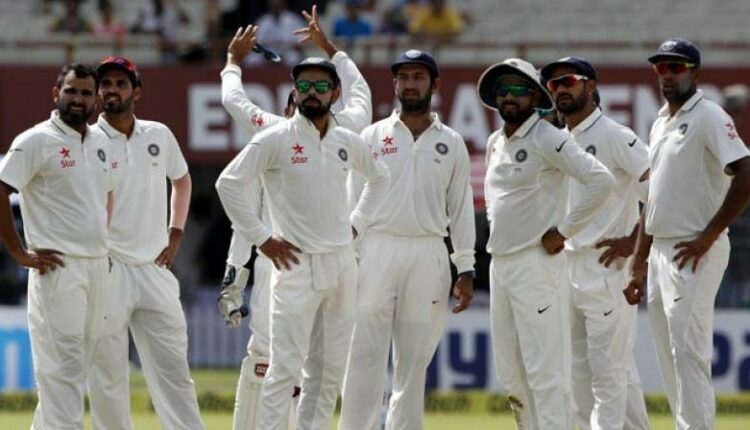 After the completion of the T20I series between India and South Africa, it’s time for the three-match Test series. The first Test match will be played at the Dr. Y. S. Rajasekhara Reddy ACA–VDCA Cricket Stadium in Vishakhapatnam. The Indian Team has also announced their Playing XI for the match to be played at Vizag.

A lot of changes have been made to the side that played during the West Indies series. Rohit Sharma’s entry to the side was ascertained before and on the eve of the match, it was announced that Wriddhiman Saha and Ravi Ashwin makes a comeback to the side.

India will open the side with a new opening pair as this time their limited overs opener Rohit Sharma will initiate the innings in the longest format as well. His partner will continue to be Mayank Agarwal who has a young and budding career.

Their middle continues to be the same that played during t he West Indies Test matches. Pujara will look to score big as his home record is not much great and he failed to score in the previous series as well. Vihari will continue to play after his tremendous performance against West Indies.

The major news is coming from this section as the Indian Team has dropped Rishabh Pant and Saha has came into the side to replace him. Pant was being constantly criticised for his poor shot selection and is ultimately paying the price for it.

It was quite obvious to see both Ashwin and Jadeja in the side during the home matches. Jadeja is consistently there in the team and is performing with both bat and ball but Ashwin is making a comeback.

The Indian Team faced a major setback after Jasprit Bumrah was ruled out for this series due to a stress fracture in his lower back. Now, the fast bowling department will be lead by Ishant Sharma and Mohammad Shami will also support him.

Report: IPL 2020 Auction to be held in Kolkata on December 19