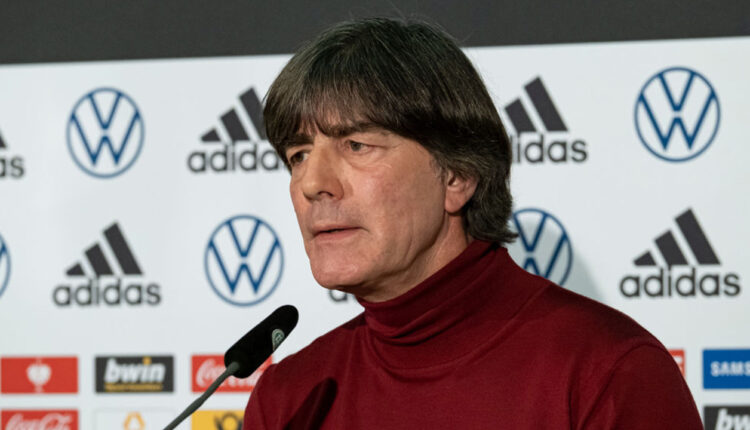 Germany coach Joachim Löw asked to end his contract after a 15-year spell, which was to run through the 2022 World Cup after this year’s European tournament. The 61-year-old announced that he would be stepping down from his position after the European Championship this summer which was postponed last year because of the coronavirus pandemic. Currently, it hasn’t been decided which country is going to host the tournament.

“I’m taking this step very consciously, full of pride and enormous gratitude, but at the same time will continue to be very motivated when it comes to the upcoming European Championship,” Löw said.

“I have great triumphs with them and painful defeats, but above all many wonderful and magical moments – not just winning the 2014 World Cup in Brazil,” he said. “I am and will remain grateful to the DFB (Deutscher Fußball-Bund), which has always provided me and the team with an ideal work environment.”

The German has coached the team for 189 games, having won 120 and losing only 31. Löw led Germany to the 2014 World Cup title, their fourth one. However, since a first-round exit at the 2018 World Cup and subsequent obscure performances, he has been under immense pressure, losing matches to Mexico and South Korea. Germany also finished at the bottom of their group in the 2018/19 season of the Nations League. Their last game was a 6-0 loss to Spain in the Nations League in November, putting Löw’s reputation on the line.

Löw’s departure means that Germany would require another manager to lead them into the 2022 World Cup in Qatar. Potential replacements for the timeless manager include Liverpool’s Jurgen Klopp, former RB Leipzig manager Ralf Rangnick and Bayern Munich’s Hansi Flick. To manage these mentioned top-tier clubs and Die Mannschaft up above would be a mighty task to achieve.