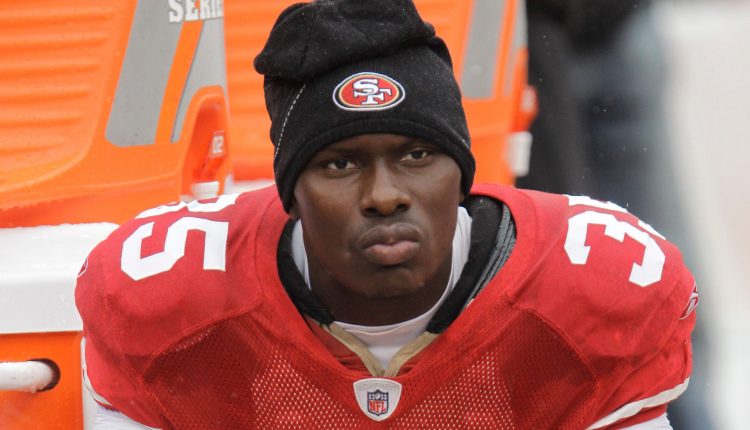 Former NFL player Phillip Adams shot six people, including himself, taking his own life at the end. The deceased was the likes of a Rock Hill doctor Robert Lesslie, 70, his wife Barbara, 69, their two grandchildren, Adah and Noah, ages five and nine, and James Lewis, 38, who worked at the Lesslie home, were all killed in the shooting. An unidentified sixth person suffered “serious gunshot wounds” and has been hospitalized.

Police found evidence guiding them to believe that Adams was a prime suspect and traced him back to his parent’s house, where they attempted to persuade Adams to come out of the house. He was later found dead of a single gunshot wound to the head inside the home.

The 32-year-old was born in Rock Hill, South Carolina, in 1988 and attended the Rock Hill High School. In 2004 his team won the Class 4A Division I state championship. He attended South Carolina State University, where he made the cut for the first-team All-MEAC (Mid-Eastern Athletic Conference) in 2009.

Adams had lived his NFL career throughout six big teams. In 2010, he was drafted by the San Francisco 49ers, wherein his rookie season, he contributed 13 tackles in 15 games. In 2011, New England Patriots signed him on after Adams had just recovered from a wild leg injury. He played in six games for them and notched his first NFL interception. He played one game for the Seattle Seahawks at the end of the season in December.

The following year, Adams spent two seasons playing for the Oakland Raiders, where he had two interceptions, six passes in defense, and 45 tackles. That year, the Raiders had the most reported concussions, with 12 of them among nine players. One of them was Adams suffering two heavy blows to the head.

Towards his NFL career end, he played one season with the New York Jets in 2014 and his last one in 2015 with Atlanta Falcons. Thus summing up his five-year NFL journey with 78 games and 128 tackles.

Adams was charged with simple assault and battery in 2009, per the Charlotte Observer. He was acquitted. In 2016, after his final season in the NFL, he was arrested for carrying a concealed gun in Charlotte, the Post and Courier reported.

Earlier this month, Adams was convicted of driving with a suspended license and failure to maintain proof of insurance, among other traffic charges, per the Charlotte Observer.

Adams was also reportedly being treated by the person shot, Dr. Robert Lesslie, although this is however not confirmed, says York County Sheriff Kevin Tolson. Lesslie was also certified in occupational medicine and founded two urgent care centers in the area.