Xabi Alonso could be handed eight years of imprisonment following a tax fraud case. The tax fraud case against Alonso was closed in 2015. But it is reopened recently with the request of the prosecutors. Earlier, Lionel Messi and Cristiano Ronaldo were accused over the tax fraud case in Spain. 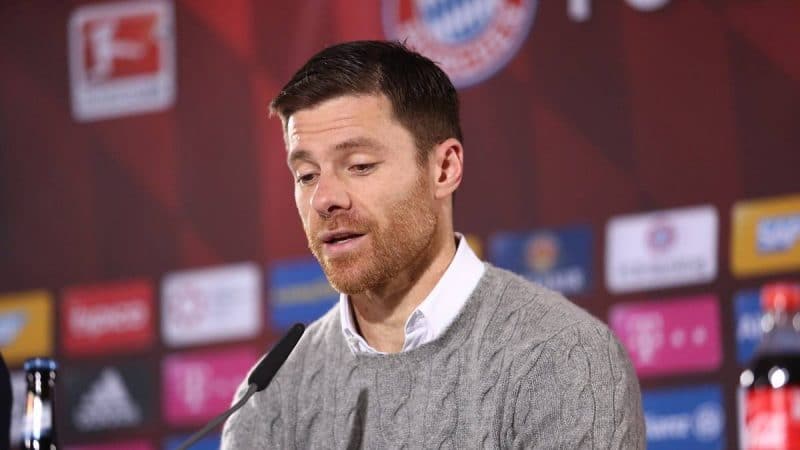 Alonso began his journey of football at Real Sociedad. Then, he moved to Liverpool and won the Champions League for them. He again returned to Spain in 2009-10 season. This time he chose to play for the Madrid Giants in the La Liga. He spent five seasons at Real Madrid. He had won several trophies for the club including the Champions League. The tax fraud case was also supposed to be at that time. It was something related to the Image rights of Xabi Alonso.

He was a reliable central midfielder of his era. He played mostly in the deeper role in the midfield. He joined Bayern Munich with a 2-year contract at the end of 2014-15 season. He retired from the European football in 2017 after winning Bundesliga with Bayern Munich.Xabi Alonso’s career is decorated with most of the big trophies of World football. The tax fraud case will create a bad impression on his career. Alonso was accused of giving his image rights to a private company Madeira. But, Alonso feels that he is innocent and does not know anything about it. But, the court is not convinced with the statement of Xabi Alonso. The prosecutors want imprisonment of Alonso and that’s why the case is reopened earlier this year. Previously, the case was closed after 2 years.

Xabi Alonso has to give a huge amount of penalty to avoid imprisonment. It is not yet proved that he is guilty or not. But, as things stand, he might be in trouble over the tax fraud case in near future.

- Subscribe us on Google News Get the Latest news updates on WhatsApp & Telegram by subscribing to our channels.
Tags
Career Imprisonment Liverpool Penalty tax-fraud Xabi Alonso