Top 5 Contenders for the Golden boot in World Cup 2018 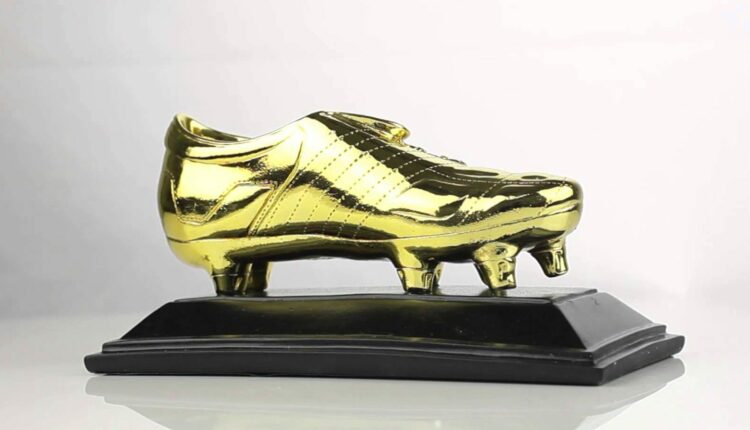 The first round of World Cup 2018 came to end with some of the most unexpected circumstances. With some of the great performances from the underdogs, some of the big sharks are off the tournament. Germany, the defending champions are out of the tournament in the first round and that gave chance to the players of the small teams to win the Golden Boot award. The below is the list of the players who can win the said in this year’s campaign of World Cup. 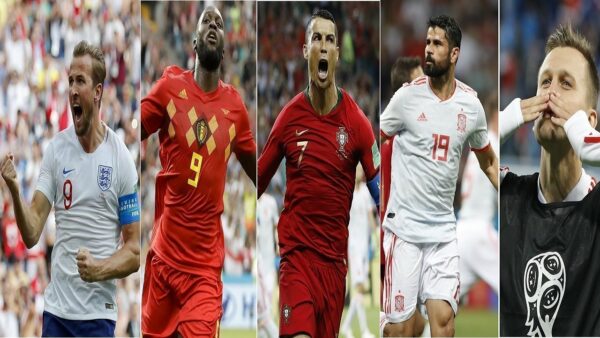 It can be well said that there are a few players who will fight for the leading goal scorer award. However, the above is the list of the most prominent competitors for this award.

10 Surprising Benefits of Zumba you need to Know

England vs. Belgium – As it happened