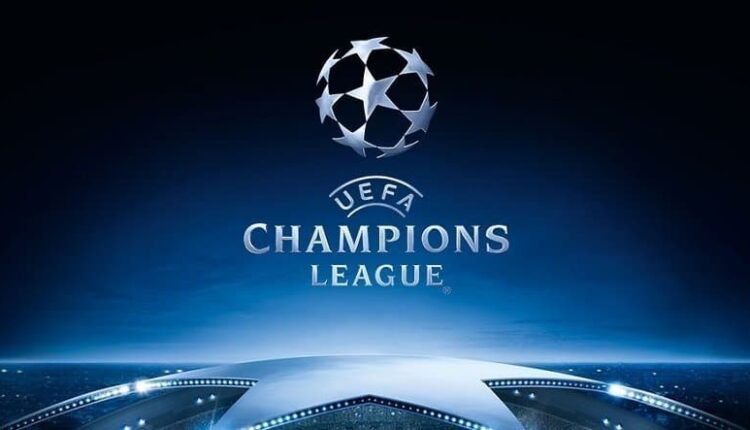 UEFA Champions League Round Of 16: The wait is over as the Champions League returns. We have now entered the knockout stages of the most prestigious tournament in club football. With the clubs setting their sights on the coveted title, Round of 16 is now officially underway.

The remaining sixteen teams will now contest across two legs to book their quarterfinal spots. Let’s take a closer look at some key matches and predict the teams that will advance to the quarterfinal stage of this year’s competition.

Manchester will look to carry their recent domestic form to the Champions League as they face the mighty PSG. Manchester United are on an 11-match unbeaten run under new manager Ole Gunnar Solskjaer. Manchester United seems like a very different side than they were a few months back under Jose Mourinho. With key players like Paul Pogba and Marcus Rashford showing what they can do, Manchester United look like an extraordinary side like they were once under Sir Alex Ferguson.

Just like every year, Paris St Germain will look to win the competition having failed to make it beyond the knockout rounds in the previous seasons. Their domestic form looks superb as they seem destined to win yet another Ligue 1 title. With Neymar out with a metatarsal injury and Edinson Cavani and Thomas Meunier taking knocks during the weekend they will be without their key players. Kylian Mbappe will once again look to lead the attack. The French Player of the Year is on hot form since the start of the season having already won the World Cup with France in the Summer.

Liverpool got back to winning ways this weekend after two consecutive draws in the Premier League. They will now shift their focus towards the Champions League as they face a talented Bayern side.

Liverpool’s fantastic attacking trio will be looking to be on top form when they face the Bavarians at the Allianz Arena in Munich. Liverpool’s front three have already chipped in 43 goals this season in all competitions and might look to add to that tally during the midweek.

The difference to the Liverpool side this season has however been Virgil Van Dijk. The Netherlands international has been rock solid in defense all season and will look to continue his good form.

Bayern meanwhile is currently second in the Bundesliga, five points behind leaders Borussia Dortmund. After a torrid start to the season, Niko Kovač’s side has now found their feet. With their captain and prolific shot-stopper, Manuel Neuer returning from injury Bayern would look to give Liverpool a for their money. Robert Lewandowski would also look to add to his tally of 21 goals this season. He currently also holds the best minutes per goal ratio in the team. With a talent like this on display, it surely would be a game to watch.

After PSG lost to Lyon this month, Juventus are the only unbeaten team across Europe’s top 5 leagues. Cristiano Ronaldo has settled into life at Turin in style. His goal scoring record speaks for itself as he has now scored at least 20 goals (all competitions) in all the last 13 seasons (1 Juventus, 9 Real Madrid, 3 Man United). They comfortably lead the race for Serie A title by 11 points already. With players like Ronaldo, Mandzukic & Dybala in their ranks Juventus surely are strong contenders for the Champions League crown.

Meanwhile, Atletico Madrid will look to turn their recent run of bad results as they face another stern test. Having faced Ronaldo during his time at Real Madrid, they surely know what to expect. Top scorer Antoine Griezmann would look to give the Juventus defense some major problems. He has scored 15 goals and assisted 9 times this season. Stopping him would be no easy task.