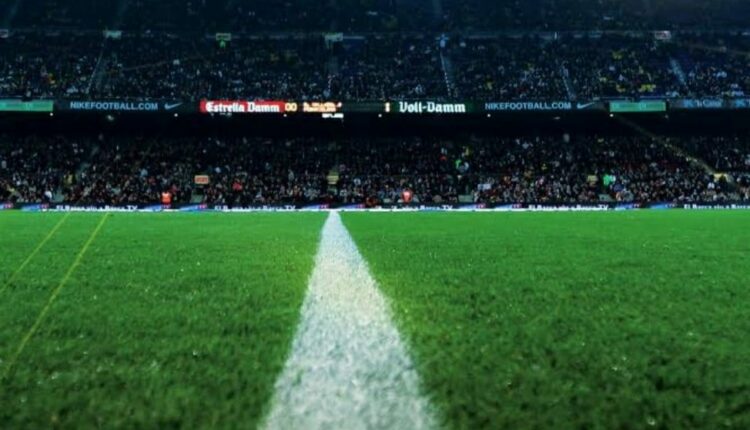 Player transfers in football never fail to make headlines as there is a lot of controversy and money involved in them. Players are even transferred for a fee of millions of euros and the record of the most expensive transfer in the history of football is currently with Neymar as the Brazilian shifted from Barcelona to Paris Saint Germain for a whopping amount of €222.

There are some transfers that even take place without any money behind it as they occur for free of cost. Here, we will talk about five biggest transfers that took place for free.

The transfer of Sol Campbell is one of the best ever transfers that took place so far. He moved to Arsenal in 2001 and helped them in winning two Premier League titles after that. He ended his career with 195 appearances for them and helped in laying their success map.

Who could have ever believed that a player like Zlatan Imbrahimovic will be transferred for free to any football club. This incident took place in 2016 and before that, Imbrahimovic had a great time with PSG where he scored 113 goals in just 122 matches. Zlatan played with United till 2018 before shifting to LA Galaxy.

Paul Pogba is one of the best footballers who is currently playing at the moment. Pogba made around 125 appearances for Juventus and also helped them in making to the finals of 2015 UEFA Champions League. Also, it is interesting to note that Manchester United signed back Pogba for a whopping £89 million after letting him go for free.

Juventus is quite famous when it comes to grabbing great players for free at the trading window. Pirlo joined Pogba and they helped Juventus to form one of the best midfielders at that time. During his reign with The Old Lady, they won four Serie-A titles, a Coppa Italia and two Italian Super Cups.

The number one player transfer to feature in this list is of Robert Lewandowski from Borussia Dortmund to Bayern Munich in 2014 which took all by surprise. After his transfer, Munich were successful in winning two Bundesliga titles, one DFB Pokal and a Supercup and that too in just two years.