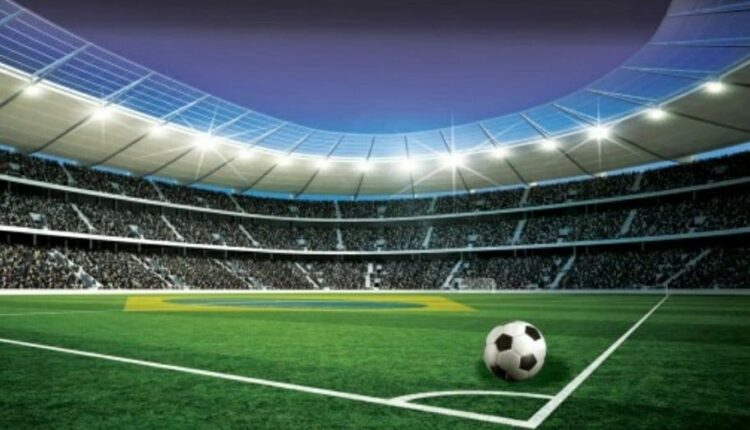 Football matches never fail to pull spectators as there are always some star attraction involved to it and the kind of fan following attached to this sport is quite massive. It is undoubted to say that football is definitely one of the most followed sports all around the world with its viewership breaking all kinds of records every year.

Watching a football match or any other sporting event live in the stadium is a different ball game altogether which cannot be achieved by watching it on TV sets. Here we will talk about the 10 best football stadiums where the experience of watching a game is better than watching it at any other stadium.

Opened in 1989, First National Bank Stadium is one of the largest stadiums in Africa and has also hosted the final match of 2010 FIFA World Cup.

This is one of the largest stadiums in the world and is famous for hosting the FIFA World Cup finals in the years 1970 and 1986. Diego Maradona’s infamous “Hand of God” goal also came at this ground only.

This stadium is also known as the San Siro and is famous for hosting notable fixtures like 1965 and 1970 European Cup finals and 2002 Champions League final.

Home to Borussia Dortmund, Signal Iduna Park is quite a massive stadium and was also to host the matches during the group stage of 1974 and the 2006 FIFA World Cup matches.

This is one of the most beautiful stadiums all over the world but the capacity is a bit less as compared to a lot of other stadiums. This ground hosted the final match of 2012 Champions League.

This stadium hosted one of the most classical matches ever played in the history of football that was played between Brazil and Uruguay during 1950 FIFA World Cup and a record attendance of 1,99,854 was present at the stadium at that time.

This iconic stadium is also popularly known as ‘The Theatre of Dreams’ which is a home ground to The Red Devils and is located in the heart of Manchester City.

It is home to one of the most successful clubs of Europe, Real Madrid which has some great players Ferenc Puskas, Zinedine Zidane, Ronaldo and Cristiano Ronaldo. This also hosted massive games like 1957, 1969 and 1980 European Cup finals, 2010 Champions League final and 1982 World Cup final.

Camp Nou is definitely one of the most iconic stadiums in the history of football and there is a long, detailed history attached to it. This stadium also hosted the 1989 European Cup final and 1999 Champions League final.

The number one stadium to appear in this list is the Wembley Stadium in London which is without any doubt deserves to be at this spot. This iconic stadium is also popular for hosting the 2011 and 2013 Champions League finals and 2012 Olympic football final.