Southampton manager Mauricio Pellegrino had been sacked by the club management due to their poor performance in the Premier League in this season. The Saints have managed to get only one win in last 17 Premier League matches. They are now at the 17th position in the League Table and now on the verge of the relegation zone. 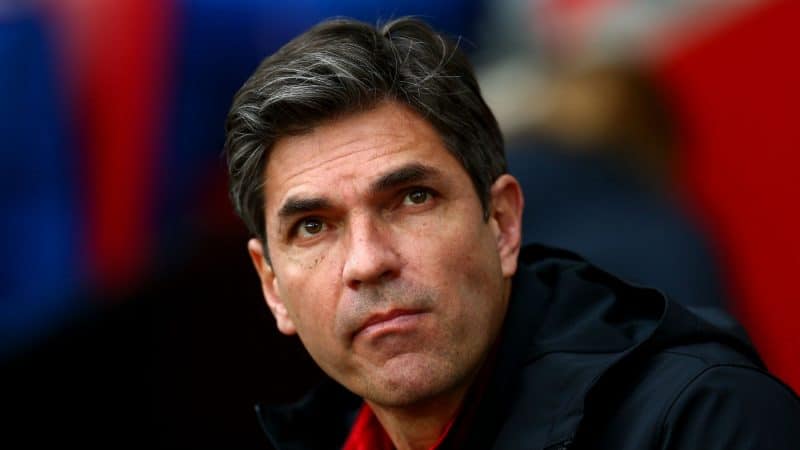 It is probably going to be the worst season for Southampton in recent years. They are in the top flight for the last six seasons and finished at eighth position in four consecutive seasons. They have also reached in the Final of League Cup in 2017 but lost against Manchester United at Wembley by a narrow margin.

“The club will look to appoint a new management team as soon as possible with the search for a replacement already underway.”, they added. The Saints will play against Wigan Athletic in the Quarter Final of FA Cup in the next match. Southampton club management has decided to change the manager before it is going to be too late. The players need to adapt to the style of the new manager in a very short period of time.

There are few managers’ names hanging around in the mind of the Southampton club management. Watford’s former manager Marco Silva is in the contention to be the new managerial post of the Saints. Former West Ham manager Slaven Bilic is also an option for the replacement of the Argentine Mauricio Pellegrino. But, Mark Hughes is seeming to be the immediate choice for the managerial position of Southampton in few days.

Mauricio Pellegrino was appointed as the manager of the Saints on 23rd June 2017 with a contract of 3 years. Southampton had collected 28 points in 30 matches so far in the Premier League in this season. They are just one point ahead of the 18th placed Crystal Palace side in the League Table. In this circumstances, the fans were demanding a change of the manager.