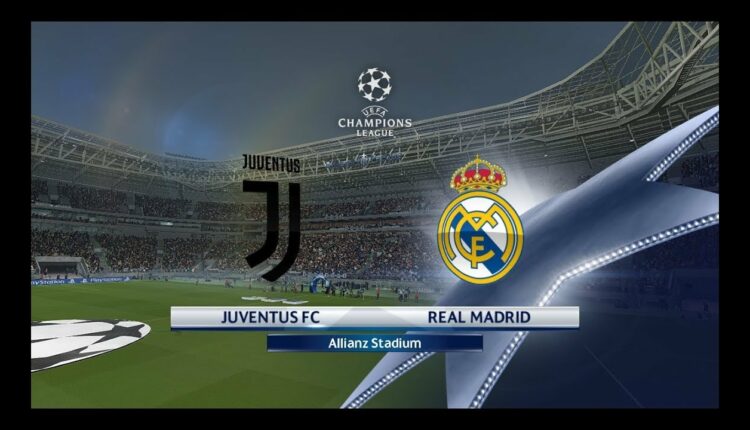 Miralem Pjanic and Mehdi Benatia missed the match due to suspension. Federico Bernardeschi was also out of the squad for Juventus. Mario Mandzukic was not able to start the match against the Galacticos due to an injury problem. With so many players missing in the starting lineup of the Juventus side, it was really difficult for Massimiliano Allegri to field a strong side against Real-Madrid.

They were playing with a 4-4-2 formation, a notable formation for a high-profile match like Real Madrid vs Juventus. Betancur was the direct replacement of Pjanic in the midfield for Juventus. On the other hand, Zinedine Zidane fielded the strongest possible XI against the Italian Champions. The 4-3-3 formation with Cristiano Ronaldo, Isco, and Karim Benzema upfront was a real threat for the Juventus side.

The goal had given the whole Madrid side a lot of confidence in the away match. Juventus players tried hard to make a come back in the match, but they missed several chances. The first half had ended with a scoreline of 1-0 in favor of Real-Madrid.

A few minutes later, it was another counter-attack of Real Madrid which had resulted in the third goal of the Galacticos. Marcelo had got the ball from Cristiano Ronaldo  He had scored one beautiful goal by dribbling past Buffon. In the end, Real Madrid had won the match with a scoreline of 3-0 against Juventus in the first leg. It will be an uphill task for Juventus to come back in this clash in the second leg.

Innocents must be protected: says supreme court sticking to its judgement over the SC/ST act