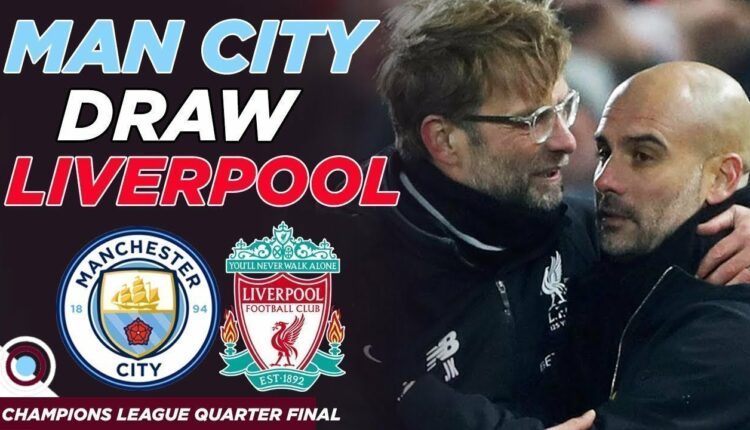 So, one of the arch rivals of Manchester United will be out of the biggest event of Europe after this round. Manchester United fans will be really happy with it. Jurgen Klopp expressed his thoughts on the result of the draw. The history of rivalry in the quarter-final match, Liverpool vs Manchester City, is very special for the fans of both the sides. Both the clubs have won several trophies in the past.

Apple iPhone SE2: Looks and features is a rumor or a proper fact?

Xabi Alonso Could Be Imprisoned due to a Tax Fraud Case