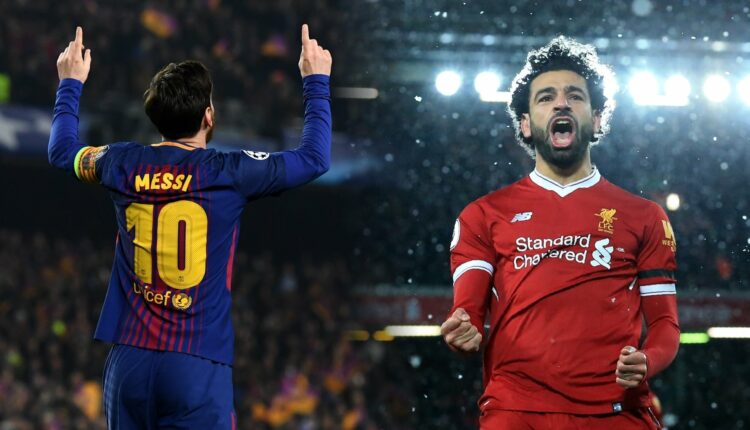 Mohamed Salah is now the name lingering in corners of Anfield. Mohamed Salah has again produced a brilliant performance against Watford in the Premier League. He has scored four goals and provided a beautiful pass in the time of the goal of Firmino. Liverpool has emerged victorious against Watford with a margin of 5-0. 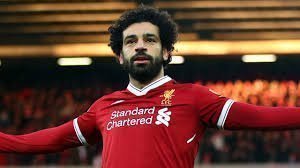 All credits of the win should go to this Egyptian star player. He is now going through the form of his life. Salah has also apologized to the Watford Goalkeeper Orestis Karnezis after scoring four goals against him. Karnezis was also the Goalkeeper of Udinese when Mohamed Salah’s Roma defeated them with a margin of four Goals.

Liverpool manager Jurgen Klopp sounded extremely happy with the performance of his team in this match. Mohamed Salah’s performance would surely give him mental satisfaction before going to the clash against Manchester City in the quarter-final of the Champions League. Klopp compared Mohamed Salah with the Argentine star player Lionel Messi in the post-match conference.

This guy is reaching new heights with every passing match of Liverpool. Salah’s preferred foot is the left one. It is similar to one of the greatest footballers in this era- Lionel Messi. Salah’s touches, dribbling success, his ability to take on four or five defenders is very much of the same type of Lionel Messi. Salah was compared with Messi from earlier days. After his phenomenal performance against Liverpool, Klopp ignited the comparison. It might be a tactical masterstroke of Jurgen Klopp before facing Manchester City.

He is not only scoring goals, he is also providing crosses to the other players to score. Firmino’s goal has been proving Salah’s ability as a playmaker role. Mohamed Salah has now scored 28 goals in the Premier League this season. He is now at the top of the list to win the Golden Boot award in the Premier League. So, his comparison with Messi is really becoming significant day by day. Still, we will say that Salah has to deliver such performance on a consistent basis to reach the level of Lionel Messi.

5 Yoga Poses to strengthen your Spine