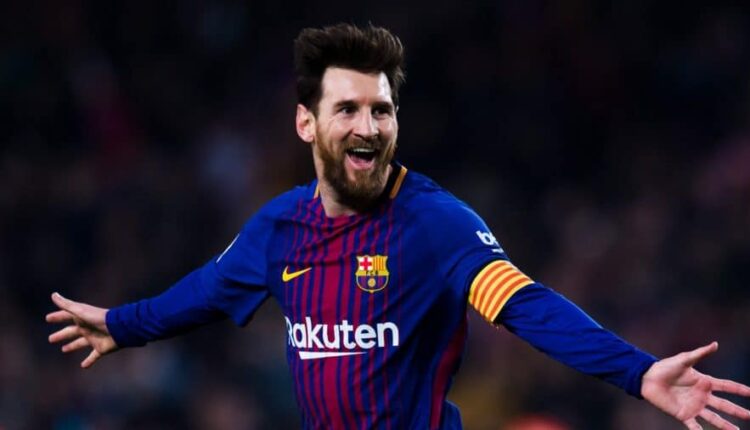 From being diagnosed with a growth hormone deficiency as a child to scoring over 670 senior career goals for club and country Lionel Messi has shown the world why he is one the finest in football. To the world of football, he is the epitome of greatness & simplicity. His performances day in day out on the pitch show us why he is been regarded as one of the finest in the world of football.

Born and raised in Argentina Messi moved to Spain at a very young age after FC Barcelona offered to pay for his hormone deficiency treatment. His progression through the Barcelona ranks was pretty fast. At a tender age of 17, Messi made his first competitive debut for Barcelona. But Messi’s early career was injury-laden. Despite injury problems, Messi made his place in the Barcelona team in the next 3 years. With a lot of star names including the legend Ronaldinho already in the team, Messi had to prove his worth week in week out. Ronaldinho was at the peak of his game at the Camp Nou when a fresh-faced argentine teenager emerged through the youth ranks. Ronaldinho described Messi as the best this generation has ever seen.

Messi is a prolific goal scorer and a creative playmaker as well. Messi has scored a total of more than 408 goals in the LaLiga which is the highest in the history of the league. He holds the record for scoring most goals in a La Liga season –  50 goals. He has scored the most number of hat-tricks in the UEFA Champions League – 8 hattricks. Messi leads the assists charts as well with a staggering 165 in the LaLiga and 11 in the Copa América. Since he played his first match for Barcelona in 2004, Lionel Messi has won whooping 30 trophies to date with Barcelona.

Let us take a look at his top 5 hat-tricks

Samsung Galaxy S10 series to launch in India on March 6