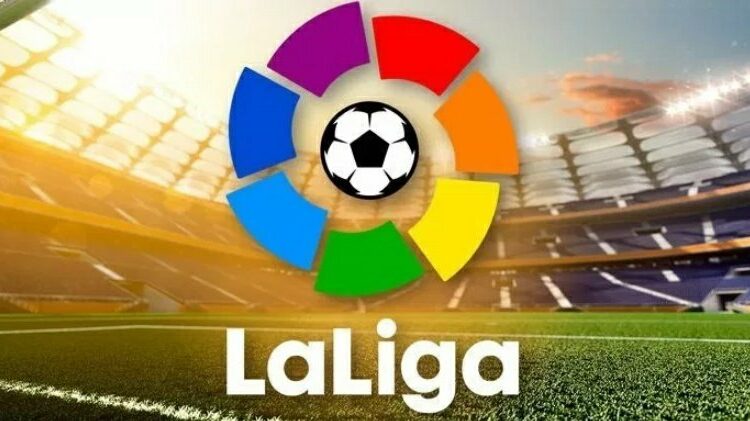 Every edition of La Liga is full of excitement, thrill and some great display of skills by the players involved in it. There are speculations made even before the start of the tournament regarding the teams and players who can do well and those who can’t do well. The three big names names that are always there on everyone’s positive list are Barcelona FC, Real Madrid and Atlético Madrid.

These three teams went a step ahead in strengthening their attack as they added a few more powerpack players u their respective lineups. The likes of Eden Hazard, Luka Jovic, Rodrygo Goes, Joao Felix, and Antoine Griezmann have joined these teams respectively for this season of La Liga which will these sides to increase their supremacy.

The ‘Golden Boot’ award is given to the player that has the most number of goals at the end of a particular and this was given to Barcelona’s ace player Lionel Messi (34 goals) in the previous season for netting the ball 15 times more than the player succeeding him. Here are the three possible contenders that can win this award at the end of the Spanish championship.

The first player to appear in the forward from Barcelona, Luis Suarez who has been in red-hot form since his transfer to this team. He has scored 31 goals in this edition of La Liga so far and that too after missing out from playing the matches during the first six weeks.

Suarez moved to Barcelona in 2014 after his wonderful display of skills at the 2014 FIFA World Cup. The club already had Messi as one of their forward players and there were chances of him being overlooked but that was never the case as the Uruguayan continued to impress all throughout his journey so far

It’s quite surprising to see the name of Karim Benzema in this list as this player was overshadowed when Cristiano Ronaldo was a part of Real Madrid a few time back. After Ronaldo got shifted to Juventus and Madrid’s another important striker Gareth Bale struggling with injuries, Benzema shone at the very right moment.

Benzema was brilliant last year as well where he was at the second spot in the list of most goals scored by a player, just behind Lionel Messi. This year he has great chance of bettering that record and finishing at the pole position.

The number one position in this list has to definitely go to Lionel Messi who topped this list last year as well and it’s not surprising to see him here. Since Messi’s debut, no other player has been able to score more goals and assists than the Argentinian which makes him arguably one of the best players of all time.

Messi staggered 36 goals in the last season which was 15 more than the second placed Benzema who is his biggest competitor in this edition as well. There is no doubt in saying that Messi has the maximum number of chances in topping the list this year as well.

The Kargil War: History and Timeline