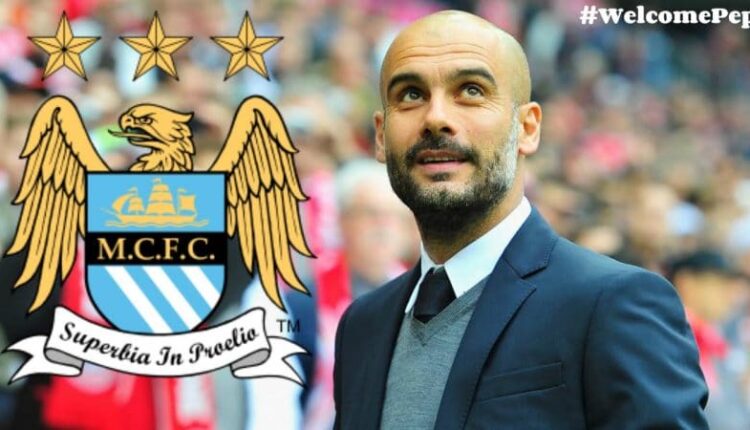 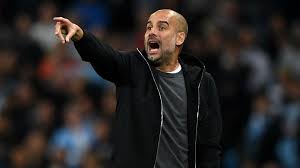 If Manchester City could able to beat Everton in the next match, they will be 16 Points ahead of their arch-rivals with 7 matches still left to play. After that match, Manchester City will face Manchester United at Etihad. It will be a great experience for the Manchester City players to ensure the title-winning against their arch-rivals. The players are seeming to be excited to fulfill the achievement which will be in their memories for a lifetime. But their manager Pep Guardiola is not sounded really interested in this situation. He asked his players to calm down and perform their best in every match.

In the last match, Manchester City had beaten Stoke City with a margin of 2-0. David Silva’s brace helped them win the match with ease at Etihad. Kevin De Bruyne is also proving to be a sensation of this season. Pep Guardiola is using the Belgian midfielder in a deeper role in the middle of the pitch. The combination of Kevin De Bruyne and David Silva is a real hit of the season for Manchester City. The front three comprising of Sane, Aguero, and Sterling are also performing at their level best in this season. This great performance throughout the season helped Manchester City to come this close to the title with 8 matches left. Manchester City had already lifted the Carabao Cup this season. Now, they will target to win the Champions League along with the Premier League to complete The Treble in this season.

Southampton Sacked Their Manager, Pellegrino, To Avoid Relegation This Season