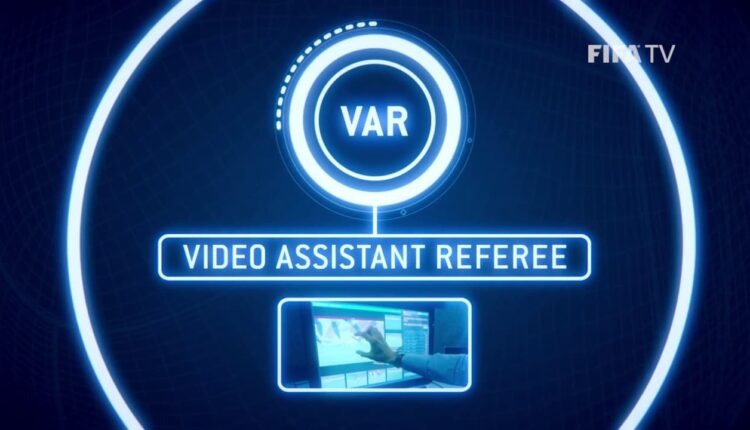 The Federation Internationale de Football Association (FIFA) Council finally approved the use of VAR ( Video Assistant Referee) in the upcoming World Cup in Russia. There was a huge speculation over its use in the biggest event of football. FIFA President Gianni Infantino himself was confused about taking a decision on it. But, the council members voted in the favor of using VAR in World Cup. So, VAR technology will be implemented in the World Cup in Russia beginning in June. 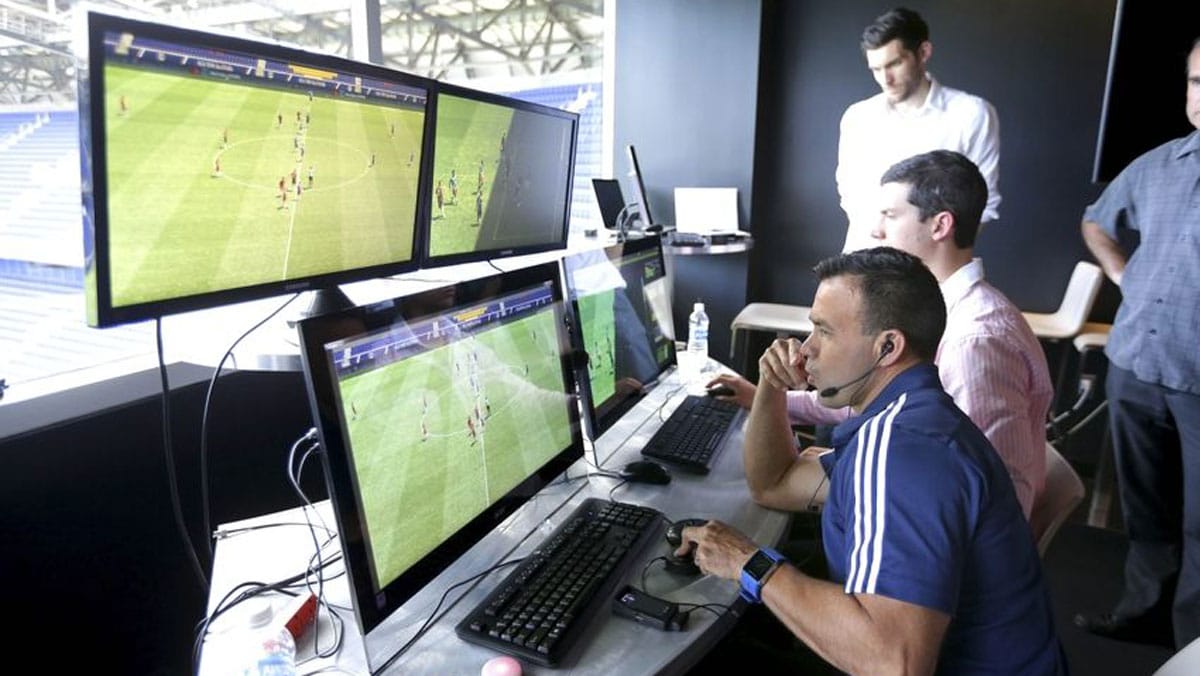 Video Assistant Referee can be used on four occasions on the football field.

Though, this technology is not foolproof yet. There are several instances, where VAR could not give the right decision. On the other hand, its use also creates disturbance in the normal pace of the game. It breaks the normal rhythm of the players. Video Assistant Referee was tested so many times in recent days. In the Club World Cup, 2016 VAR technology was used. But Zinedine Zidane and Luka Modric were not happy with it.

In the Confederation Cup 2017, Video Assistant Referee was also used. Though, some of the decisions were not satisfactory. It had created confusions among the players in some instances. Tottenham Hotspur manager Pochettino also claimed that ‘VAR’ had been just a disturbance at the time of the match. Son’s goal was disallowed and replay of VAR could not suggest anything clearly in the quarter-final of Tottenham Hotspur against Swansea City.

But, the technology has it’s good side too. It is really helpful in the decision of goals or penalties. It gives almost correct decision most of the times. It will surely pull some pressure off the referees in the field. The possibility of wrong decisions taken by the referees will decrease with the introduction of the system. So, the use of VAR in World Cup can be considered as a great move taken by FIFA Council.