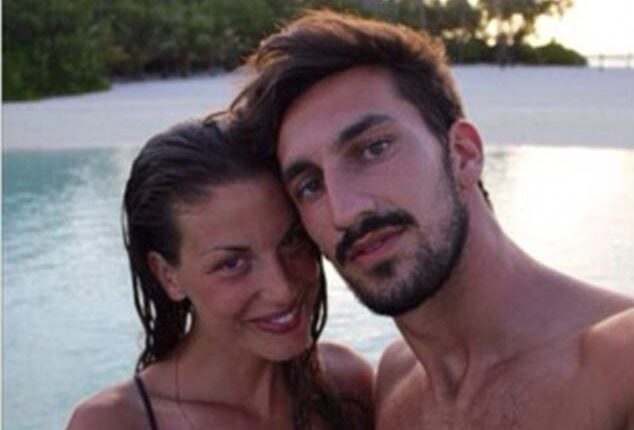 Davide Astori, the captain of ACF Fiorentina had passed away yesterday. The whole Football World is stunned after the news has spread like wildfire.

Fiorentina had a match against Udinese in Serie A. Davide Astori was with his teammates in a hotel at Udine. He was found dead in his room in the morning. The cause of the death is assumed to be some illness or cardiac arrest during sleep. It is a huge loss for Italian football as the defender has died at the age of just 31 years.

The tall, consistent and physically strong central defender Astori has good technique. He has always the advantage in the aerial balls. The defender can easily cope up with any 3 men or 4 men defense. 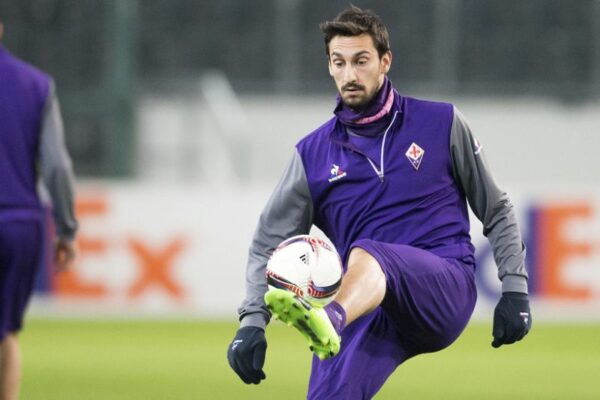 Davide Astori led the young ACF Fiorentina side with brilliance. His leadership quality in the field is one of his strengths in the game. The center-back has represented his country Italy 14 times in between 2011 to 2017.He has appeared for the under 18 team of Italian National side in 2004. He began playing football at Pontisola. Later he moved to Milan following his two loan spells at Pizzighettone and Cremonese. In 2008, Asrori signed his first professional contract with Serie A side Caligari. After that, he served two loan periods in AS Roma and Fiorentina and then he signed a permanent contract with ACF Fiorentina. He became the captain of the Fiorentina side in 2017.

Davide Astori made his official debut for Caligari against Siena in 2008. Then he moved to AC Milan and made 34 appearances that season. It was really the turning point of his football career. In 2014, Astori completed a one-year-long loan spell and in the next season, he joined Fiorentina for 1 season with an option to buy in the next season. The leadership quality of the player earned him the captaincy of the young Fiorentina side in 2017.

Following the death of the Fiorentina captain, the club officially stated, “Fiorentina are profoundly shaken and forced to announce that their captain Davide Astori has died.”

All the matches of Serie A and Serie B were postponed after the shocking news of the death of the center-back. His club ACF Fiorentina have announced the lifetime contract with the player and the money will be handed to his 2-year-old daughter Vittoria.

Paytm Declares Tyranny in the Online Payments Market – Will it be Overthrown?