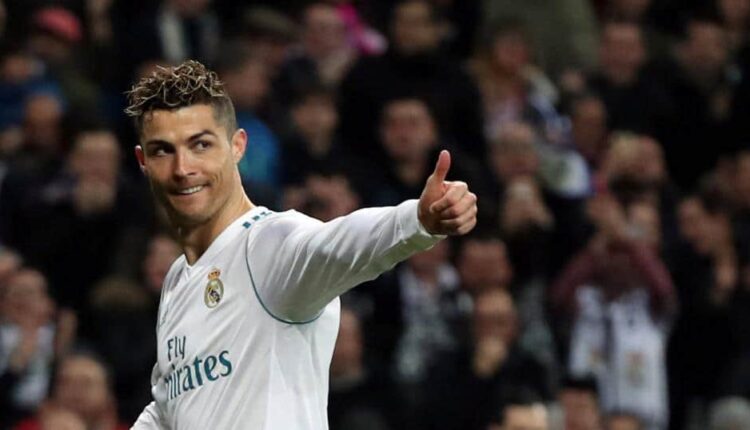 Cristiano Ronaldo dos Santos Aveiro started his career in 2003 with one of the most prominent clubs of all time Manchester United. While playing as a left winger for the team, he developed immense skills and eventually became the greatest of all time.

However, the GOAT started breaking records and making some new ones since 2010, a year after he joined the Spanish giants Real Madrid. Since 2009, Ronaldo has played 438 games for Real Madrid and scored about 451 goals which are the highest among the Real’s goal scorers.

Not only those, Ronaldo’s performances gifted the Spanish club with 11 major trophies which of course includes 4 UEFA Champion league titles.

Real Madrid Fans got a shocker in the middle of the current World cup campaign when Juventus confirmed about Cristiano Ronaldo playing for the Seria A side.

The 33 years old Portuguese has officially signed a contract of 4 years which will generate £500,000 a week for Ronaldo.

Another interesting thing about this transfer is really astonishing as the Juventus manager said in a press meeting that Juventus never approached him and Ronaldo was the one who was looking to play for this Italian club.

Ronaldo, at the very beginning of his career, did get an offer from Juventus, however, Manchester United former manager, Alex Ferguson noticed Ronaldo playing and immediately signed the rising star.

While leaving his own club Real Madrid, Cristiano Ronaldo wrote a letter to the Real Fans saying, “Real Madrid has conquered my heart, and that of my family, and that is why more than ever I want to say thank you: thank you to the club, the president, the directors, my colleagues, all the staff, doctors, physios and incredible people that make everything work.’’

He finished his letter by adding,” thank you for letting me play for 9 best years of life. I will never forget the very first time I stepped on to Bernabeu. Hala Madrid!!

Not only this, the social media went crazy after the confirmation of the news and there were a few Real stars who tweeted with gratitude for Cristiano Ronaldo.

In a word, one thing which is confirmed as after this transfer, Seria A will be having some new spectators as the greatest of all time is going to play for the same.