Chelsea Wins against Leicester City: Reaches The Semifinal Of The FA Cup 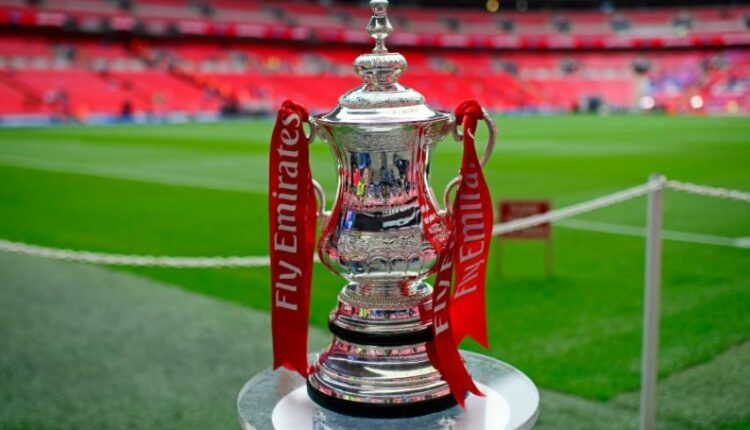 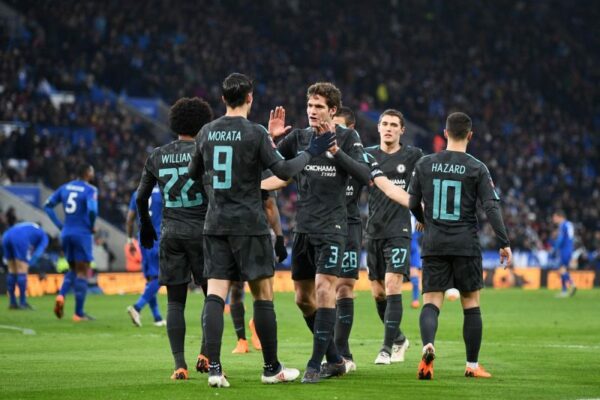 Chelsea are currently situated at the fifth position in the League Table. Barcelona had outclassed Chelsea in the round of 16 clash in the Champions League. Chelsea were out of League Cup with a defeat against Arsenal in the semifinal. So, Chelsea’s only chance to win one silverware this season lies in the FA Cup.

Antonio Conte had given Chelsea the Premier League title in his first season on the charge. But, a trophyless season could force his sacking after the end of the season. An immense amount of pressure was building up for Chelsea. The players had delivered their best in this pressurized situation. Chelsea played like a more experienced side in the match. They had utilized two moments of lapses of the Leicester City defenders. Alvaro Morata scored one of the most important Goals of his career in this match. The off-form Spanish star center forward is out of the squad of Spain for the two friendlies coming up next. The World Cup is not far away. Alvaro Morata will be desperate to get the chance to play for Spain in Russia. This goal will surely give him the confidence to get back to his form in the next matches for Chelsea.

Jamie Vardy equalized the scoreline for Leicester City to keep the hope alive for them. The game had gone to the extra time with a scoreline of 1-1. Pedro came as a substitute of Willian in the first half of the extra time. Pedro had sealed the game for Chelsea from the brilliant cross provided by N’Golo Kante right at the end of the first half of extra time. So, Chelsea wins the quarter-final, but with the narrow victory.

‘No-one Will Be Compared With Me’:Cristiano Ronaldo Boasts