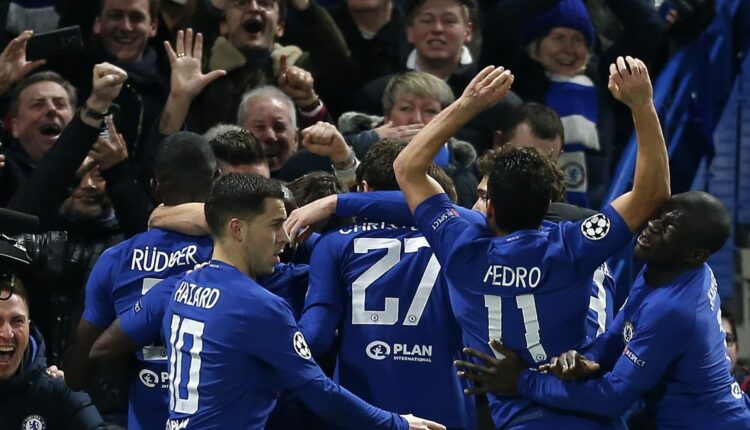 Last season, Chelsea could not perform up to the mark as the Blues finished outside top 4 in the English Premier League, also faced an early exit from the much coveted Champions League. The then manager Antonio Conte was sacked after the season. Rumors were rife about Conte’s fallout with Chelsea stars.

Now, 29-year-old Chelsea and Brazil winger Willian has openly expressed his unhappiness with Conte. In an interview with ESPN Brazil, the star has said that he hopes new manager Sarri doesn’t turn out like Conte.

”I hope Sarri is not like Conte. Conte was a coach I found very hard to work with. The philosophy, his logic, I found it very complicated. I had some games where I couldn’t understand it, I was playing very well and was taken off.”- the Brazilian told ESPN Brazil.

Willian has one request for Maurizio Sarri: don't be like Antonio Conte. pic.twitter.com/FmzekWJWAT

The player also added: ”I have always made it very clear I am happy playing for Chelsea. I never said I want to leave.” Willian looks happy at Chelsea with Conte gone now, also he reveals that he has held positive talks with new manager Sarri.

Willian confirmed that Barcelona came to Chelsea with an official bid, he was a United target as well. Now he seems content playing for the Blues. If Willian adds consistency in his game, he can be a top-end player in the Premier League.