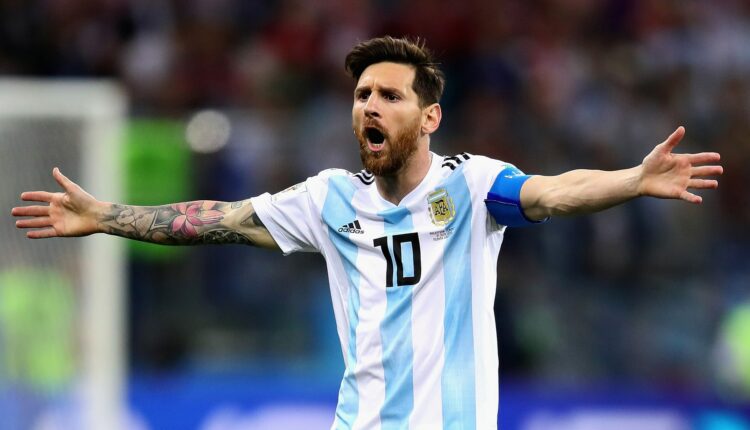 Hosts Brazil meet Argentina in the first semifinal of the Copa America on July 3, 2019. Brazil vs Argentina is perhaps the biggest rivalry in international football. This match has been touted to be the match of the tournament, which has otherwise been ordinary at best. Brazil finished top of their group with 2 wins and a draw. They remain undefeated. Argentina started poorly with a loss, before bouncing back with a win and a draw to finish second behind Colombia in their group.

The Brazilians have won their last four matches against the latter in the Copa America. But, neither of the teams goes into this fixture at their best. While Brazil fended off a resilient Paraguay team on penalties after a goalless draw, Argentina were the only team to score a goal in the quarterfinal round of the tournament as they beat Venezuela 2-0.

Brazil’s gifted forward, Neymar Jr, was ruled out of this year’s Copa America before it began. The rest of the Brazilian team has stepped up and they were relentless in their last match, hitting 26 shots against a Paraguay side that were committed to defending their goal at all costs.

Leo Messi will once again lead his side in Belo Horizonte. Admittedly, he hasn’t been at his best. The youngsters have pulled through for Argentina with Rodrigo De Paul standing out among his peers in the last two games.

It will be the first time since 2007 that these two teams play each other in the Copa America. In the tournament’s history, Argentina have a comfortable lead with 14 wins and 9 losses, whereas Brazil are on a four-game winning streak currently.

Brazil are on a 14-game unbeaten run stretching back to the quarterfinal loss to Belgium in the World Cup in 2018. They have won 11 of those matches, with two of the three draws coming in this tournament alone.

Argentina have been beaten only once, by Colombia, in their last five games and have slowly adapted their game in this tournament.

Players to watch out for

Arguably the greatest player of all time, Messi admittedly hasn’t been able to play at his best this tournament. With Argentina shedding fears about their leaky defence from past tournaments, his return to form might be the difference between the two teams on Wednesday.

Everton came on as a substitute against Bolivia in the opening game of the tournament and has sealed his place in the starting XI since the group stage match against Peru. In the Q/F match against Paraguay, he produced a terrific second half performance. He’s one of only three players in the National Team still playing in their home league. How Juan Foyth fares against him will be interesting to watch.

Brazil have won the coveted trophy eight times in the past. Argentina have come agonizingly close and fallen short of winning the last two tournaments. They lost both finals on penalties to Chile who are once again in the semifinals this year after seeing off a strong Colombia side. They will face Peru in the other semifinal.

Until now, Brazil have faced no other team that would leave their own half for sustained periods of time. Their team was booed in the group stage by their own fans for not being clinical enough, even though they have been playing consistently well as a unit for the first time after last year’s World Cup. Brazil definitely have the stronger, more balanced squad. But, Argentina present a different challenge when they play with the kind of cohesion on display against Venezuela. With enviable firepower in their ranks and led by one of the world’s best players, they are sure to confront the Selecao head-on while holding their own fort.

Unfortunately, no Indian broadcaster has taken up the rights to telecast the Copa America in India. Indian fans can watch Brazil vs Argentina on FuboTV or ESPN+ app or website using a trusted VPN.