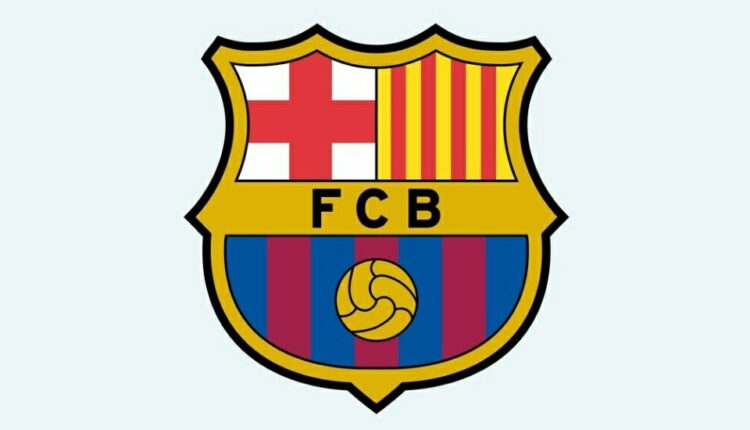 Barcelona FC never fails to make headlines as far as making expensive buys and transfers are concerned. Recently also they did so after ace French forward Antoine Griezmann came into their side after leaving his previous side Atletico Madrid. A lot of speculations were made regarding this deal and finally it got closed for a whopping €120 million.

Griezmann is undoubtedly one of the best footballers at the moment and was also a part of the France National Football Team that won the FIFA World Cup in 2018. Infact, Griezmann won the ‘Player of the Match’ award in the final match for his tremendous performance where he also scored a goal.

Griezmann was playing for Spanish football club Atletico Madrid for which he made 180 appearances and managed to score 94 goals in them. His such brilliant performance was a result of him fetching such a huge amount.

Here, we will talk about other such instances where Barcelona FC bagged players after paying hefty amounts.

Suarez started gaining both success and popularly till the end of FIFA World Cup 2014 where he performed decently and his this performance got rewarded as earned a transfer from Liverpool to Barcelona for a whopping amount of £75 million.

Since then, the Uruguayan has continued to be one of the biggest assets of his team as he has featured in as many as 163 games in which he has successfully netted the ball 131 times. This puts him at the fifth place in all-time highest goal scorers for Barcelona FC.

After transferring Neymar Jr. for a record breaking amount to PSG, Barcelona needed a player for his backup. So, they decided to bring in another Brazilian into their side. They brought in Ousmane Dembele in the same year from Dortmund for a hefty amount of £97 million.

His performance for Barcelona has not been much impressive as the 22-year old has managed to score just 11 goals in the 46 matches that he has played so far. Young Dembele was also a part of the France Team in 2018 just like Griezmann that won the FIFA World Cup.

In 2018, Barcelona made their most expensive buy in the history after chipping in Philippe Coutinho in the side. This is also the third most expensive transfer ever in club football. The midfielder was brought into the team as a successor for Andres Iniesta as the veteran was about to call off from the club.

Coutinho has failed to impress till now as he has just 51 goals in 13 games that he played for Barca and there are some rumours started spreading that the Brazilian will soon be transferred to another football team in which PSG is emerging as a top name.