Arsenal Have Sent The Potters More Into The Relegation Zone 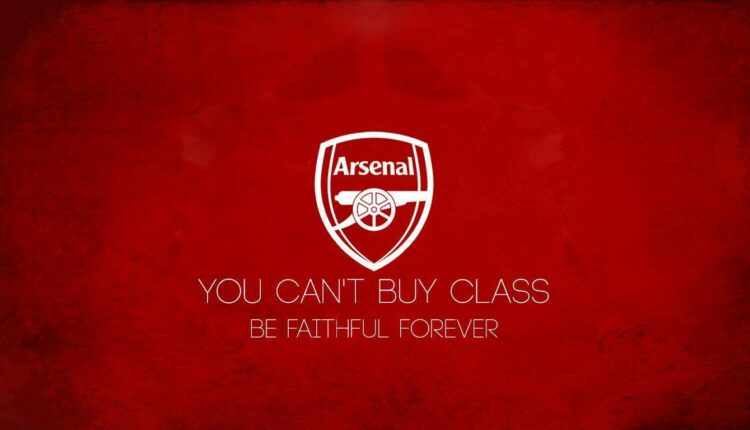 Arsenal got an easy win against Stoke City in the Premier League with a margin of 3-0. The Gunners are going through a good sort of form in last few matches. They had outclassed AC Milan over the two legs in the round of 16 of Europa League. They will now face CSKA Moscow in the quarter-final of Europa League on Thursday. It is going to be a real big match for the Gunners in recent days.

Arsenal were defeated by Manchester City in the League Cup Final. After that defeat, the Gunners are coming back to their good form. Currently, the team is going through a good phase. The Gunners has taken the match too casually. The Starting XI of the Gunners is clearly indicating the fact. Henrikh Mkhitaryan is one of the key players for the Gunners in this season after his arrival. He has not made it to the first eleven in the match against the Potters in the Premier League. The same thing also happened with the defensive midfielder Granit Xhaka, central defender Laurent Koscielny, and their regular first choice Goalkeeper Petr Cech.

On the other hand, Xherdan Shaqiri started the game for the Potters. Stoke City came to play in this match with a formation of 4-4-1-1. Mame Biram Diouf was the lone man upfront for Stoke City in the match against Arsenal. He had to be taken off due to an injury in the second half at the one hour mark. Stoke City were able to keep the scoreline 0-0 till 75th minute of the match. Two controversial penalty decisions have gone wrong against them. Pierre Emerick Aubameyang’s two goals and one goal of Alexandre Lacazette has given the Gunners an easy win against Stoke City at Emirates in the Premier League. The good performance of the Gunners will encourage their supporters more to come in the stadium to cheer their Club.